KORN has canceled its previously announced shows in Russia and Ukraine which were scheduled to take place in June. Earlier today (Thursday, March 17),the band released a statement announcing that it was making the decision to call off the shows in "solidarity with Ukraine." The move comes three weeks after Russian president Vladimir Putin ordered a military attack on Ukraine, which have provoked widespread condemnation from the U.S. and NATO allies.

"Due to the ongoing circumstances in Ukraine, we've come to the only available option, which is to cancel our shows there and in Russia," the statement read. "We were greatly looking forward to reconnecting with our fans in these countries, but we are taking this step to stand in solidarity with Ukraine. We also acknowledge our fans in Russia who stand united with the people of Ukraine in their fight for peace.

"We're very sorry to our fans in both countries, and most importantly, our prayers go out to all involved.

"We will now be headlining Tons Of Rock Festival in Norway on June 24 in its place."

On February 24, Putin announced a "special military operation" in Ukraine. Putin made the announcement during a televised early morning speech, peddling accusations of Nazi elements within Ukraine to justify the attack on his western neighbor, a move that experts slammed as slanderous and false. (Ukrainian president Volodymyr Zelenskyy is Jewish and lost three family members in the Holocaust.)

According to NPR, nearly 600 civilian fatalities have been confirmed in the first three weeks of the war, including a U.S. journalist.

Ukrainian armed forces say more than 12,000 Russian troops have been killed since February 24.

Due to the ongoing circumstances in Ukraine, we’ve come to the only available option, which is to cancel our shows there... 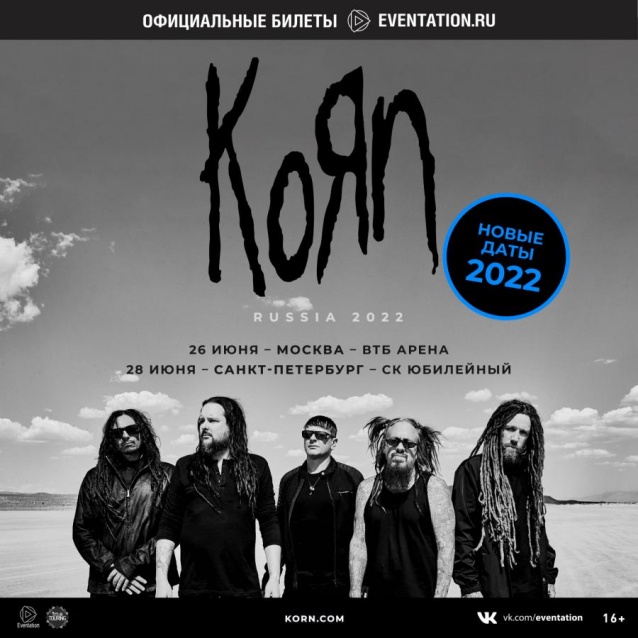