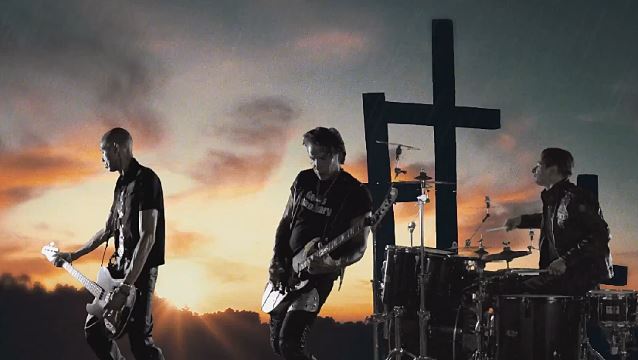 "Faith Is A Room", the new Jamie Brown-directed video from KXM, the project featuring drummer Ray Luzier (KORN),bassist/vocalist Doug Pinnick (KING'S X) and guitarist George Lynch (LYNCH MOB, DOKKEN),can be seen below. The song is taken from the band's self-titled debut album, which sold around 9.800 copies in the United States in its first week of release to debut at position No. 31 on The Billboard 200 chart.

"KXM" was released on March 11 via Rat Pak Records. The CD was produced by KXM and Chris Collier, who is known for his work with LYNCH MOB, Lita Ford and Tommy Bolin, to name a few.

"I had a birthday party for my son and invited a bunch of friends and musicians," Ray said. "Doug and George ended up in my home studio picking up my guitars and jamming around a bit. George said, 'We should all do a record together sometime,' and I said, 'That would be a dream come true!'

"I've been a huge KING'S X fan for decades and have been following George and had respected his playing for decades. We just tried to figure out everyone's schedules to make it happen. I give it up for George for being so persistent in getting this going. KORN tours all year, every year, and with Doug and George's crazy schedules, it's just awesome that we made it happen. I'm very pleased with the result."

Lynch said: "When you're working as a pro musician in L.A., you're frequently running into other players who you know and respect. A lot of times, the 'dream band' conversation comes up. It's fun to talk about. A lot of times, it's the alcohol talking. But the reality for most of us is that we're locked into other commitments and obligations that in the cold light of day don't really afford us the time or flexibility to pull off these projects that look great on paper.

"I'm not trying to take credit here, but I gotta honestly say I was determined to follow through and at least push hard enough to see if we could get any momentum going. Ray jumped right in and was obviously really excited about making it happen, despite his insanely busy schedule with KORN. I think for Doug, it was sort of like, 'Well, yeah, sure, I'll invest some time and energy into this,' but I don't think he realized how profound and potentially musically rewarding and even important KXM could become. But as the writing and recording started to happen and evolve, he became like a little kid in a candy store!" 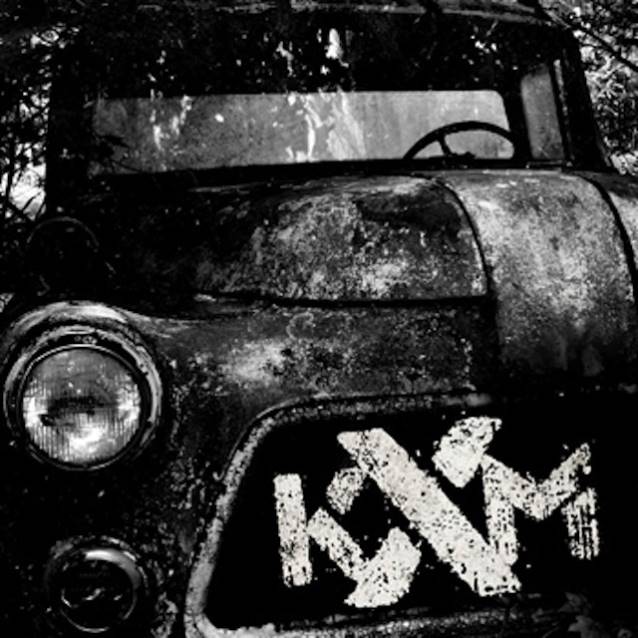