A new trailer for "Tshiong", the long-in-the-works Taiwanese action-comedy made by the metal band CHTHONIC, can be seen below. The movie, which stars LAMB OF GOD frontman Randy Blythe, was directed by Wen-Tang Cheng, who has previously produced a number of documentary, short and feature films.

"Tshiong" will receive a Taiwanese premiere on December 29.

In a 2015 interview with EMP Rock Invasion, Blythe spoke about how he got involved with the movie. He said: "My friends in this band CHTHONIC, they're a Taiwanese band — they're really big in Taiwan and they're pretty political, they're very pro Taiwanese independence. Because China still claims ownership of Taiwan, basically. And that goes all the way back to Chinese civil war when Chiang Kai-shek and Mao Zedong were fighting. My friends are very pro Taiwanese independence, and I don't blame them. I think every country should have the ability to govern itself. The people who govern it should be the people who live there, right? That's what you think." 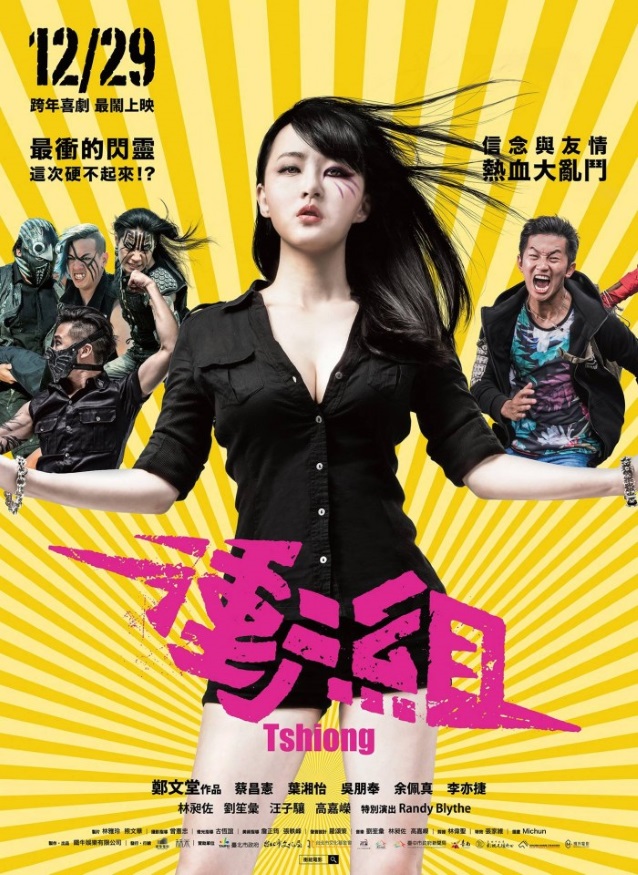