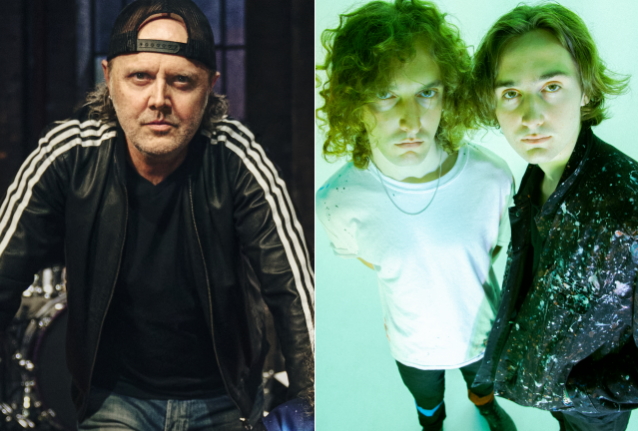 Prior to METALLICA's headlining performance Thursday (July 28) at this year's Lollapalooza festival in Chicago's Grant Park, drummer Lars Ulrich spoke to local radio station Rock 95.5 about TAIPEI HOUSTON, the new band featuring his sons Myles and Layne Ulrich. Earlier in the week, TAIPEI HOUSTON released its debut single, "As The Sun Sets", along with a music video directed by Victor Grossling.

"Well, obviously, I'm proud," Lars said (as transcribed by BLABBERMOUTH.NET). "I'm happy that they're doing well. What they're creating is cool. At the same time, we have a very, I think, open and transparent relationship, and certainly a couple of times along the way I've expressed that maybe things could be better; I don't know if that's the right word. So it's not just, 'Oh my God! You guys are great.' And so [I've given them constructive criticism] maybe even to a fault — maybe too much constructive criticism. So I don't know exactly where you land on that.

TAIPEI HOUSTON is set to play Reading and Leeds festivals this summer, in addition to their own headlining shows throughout the U.S. before the year is out. 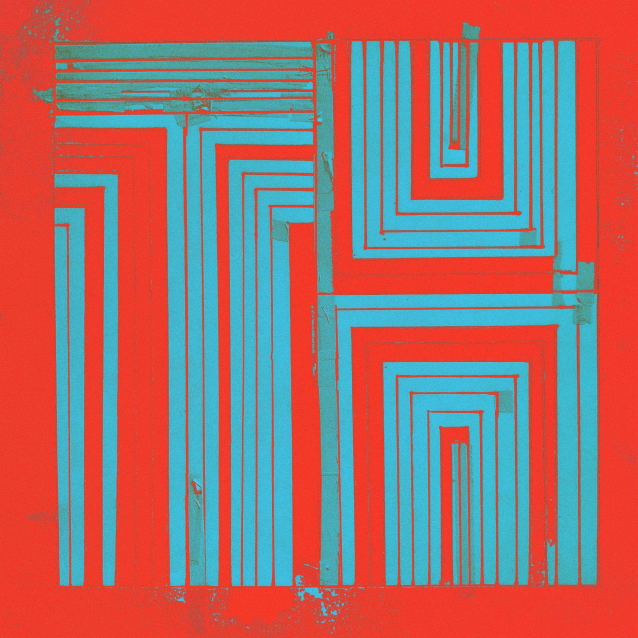