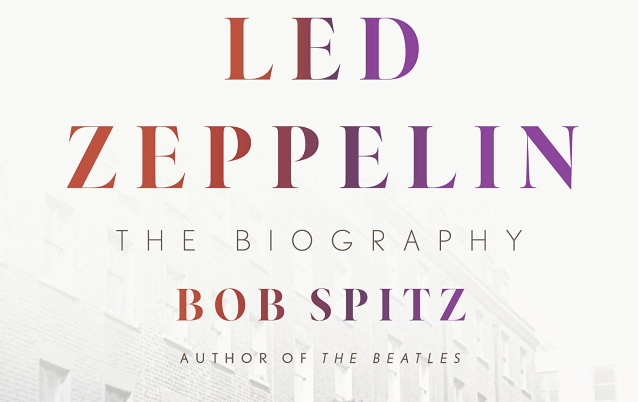 LED ZEPPELIN: 'The Biography' Book Due In November

From the author of the definitive New York Times bestselling history of THE BEATLES comes the authoritative account of the group Jack Black and many others call the greatest rock band of all time, arguably the most successful, and certainly one of the most notorious.

Rock stars. Whatever those words mean to you, chances are, they owe a debt to LED ZEPPELIN. No one before or since has lived the dream quite like Jimmy Page, Robert Plant, John Paul Jones and John Bonham. In "Led Zeppelin", Spitz takes their full measure, for good and sometimes for ill, separating the myth from the reality with the connoisseurship and storytelling flair that are his trademarks.

From the opening notes of their first album, the band announced itself as something different, a collision of grand artistic ambition and brute primal force, of delicate English folk music and hard-driving African-American blues. That record sold over 10 million copies, and it was the merest beginning; LED ZEPPELIN's albums have sold over 300 million certified copies worldwide, and the dust has never settled. Taken together, LED ZEPPELIN's discography has spent an almost incomprehensible ten-plus years on the album charts.

The band is notoriously guarded, and previous books shine more heat than light. But Spitz's authority is undeniable and irresistible. His feel for the atmosphere, the context — the music, the business, the recording studios, the touring life, the radio stations, the fans, the whole ecosystem of popular music — is unparalleled. His account of the melding of Page and Jones, the virtuosic London sophisticates, with Plant and Bonham, the wild men from the Midlands, into a band out of the ashes of THE YARDBIRDS, in a scene dominated by THE BEATLES and THE ROLLING STONES but changing fast, is in itself a revelation. Spitz takes the music seriously, and brings the band's artistic journey to full and vivid life. The music is only part of the legend, however: "Led Zeppelin" is also the story of how the '60s became the '70s, of how playing in clubs became playing in stadiums and flying your own jet, of how innocence became decadence. LED ZEPPELIN may not have invented the groupie, and they weren't the first rock band to let loose on the road, but they took it to an entirely new level, as with everything else. Not all the legends are true, but in Spitz's careful accounting, what is true is astonishing, and sometimes disturbing.

LED ZEPPELIN gave no quarter, and neither has Spitz. "Led Zeppelin" is the full and honest reckoning the band has long awaited, and richly deserves. 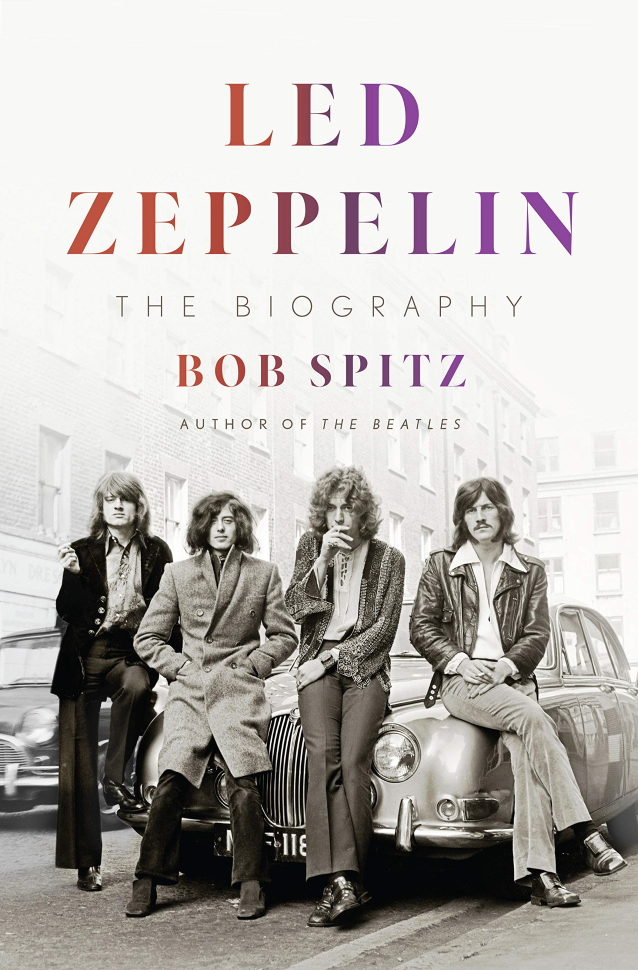