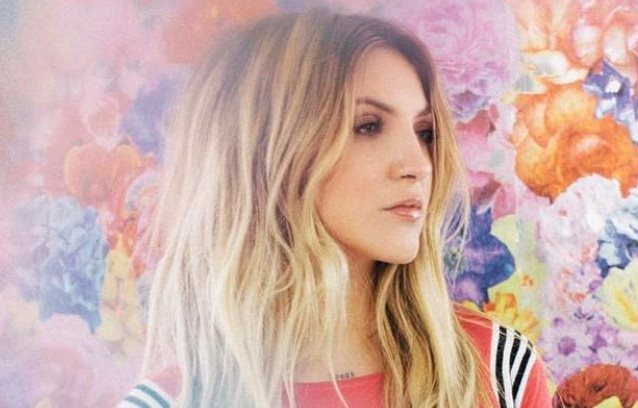 The 23-year-old from Santa Clarita, California, who began singing and writing songs at the young age of 12, became friends with Bennington after they worked together and her songwriting partner Justin Trantor.

"It's been a hard week," Michaels told Australia's News.com.au.

"I've never met somebody so bright and happy and warm. It's hard, I know so many people have said the same thing about him and now he's gone. I thought it was a joke when I read what had happened. I thought 'This is not possible.' When I saw it was real, I was devastated."

In a March 2017 interview with News Corp., Bennington was full of praise for his collaboration with Michaels and Trantor.

"They're a lot of fun to be in the room with," Bennington said. "Justin has an incredible sense of humour, Julia was really quiet in the studio. She's super bright. Together they're a very interesting team. She has a lot of personality but she's selective on how she lets it out. They brought this fun, edgy creativity to the room. It was really easy, it was really fun and very thoughtful."

He continued: "Julia has such a great voice, I was saying, 'You should sing your stuff. Why are you not out the front and in the background?' She said she wasn't that comfortable being a huge pop star. My ego would like to think that maybe I helped push her on her solo path."

"Heavy" was the first single from LINKIN PARK's latest album, "One More Light", which came out in May. The track featured singer Kiiara trading verses with Bennington over what was described by Rolling Stone magazine as "a sparse but nimble pop groove of swirling synths and rapt percussion."