Swedish heavy metal band LION'S SHARE has released a re-recorded version of its song "Shotgun Messiah", which originally appeared on the 2001 album "Entrance".

LION'S SHARE guitarist Lars Chriss commented: "Very cool to revisit this fan favorite with an updated production and our current sound nineteen years later. It's amazing how great it fits stylewise with our new songs that we've released over the last couple of years."

Added LION'S SHARE singer Nils Patrik Johansson: "Once again we invited Andy Loos (bass),and my son Nils Fredrik Johansson (drums),to help us out in the studio. The keyboards were kept from the original 'Entrance' recordings that the late Mats Olausson (Yngwie Malmsteen),did back in 2001."

LION'S SHARE has so far released six albums, an EP and several digital singles worldwide. The band has toured in Europe with bands like MOTÖRHEAD, MANOWAR, DIO, SAXON, ICED EARTH, NEVERMORE, U.D.O., Dee Snider and has played many of the major festivals. A couple of years ago, Chriss and Johansson decided to keep LION'S SHARE as a duo, with friends helping out wherever needed. 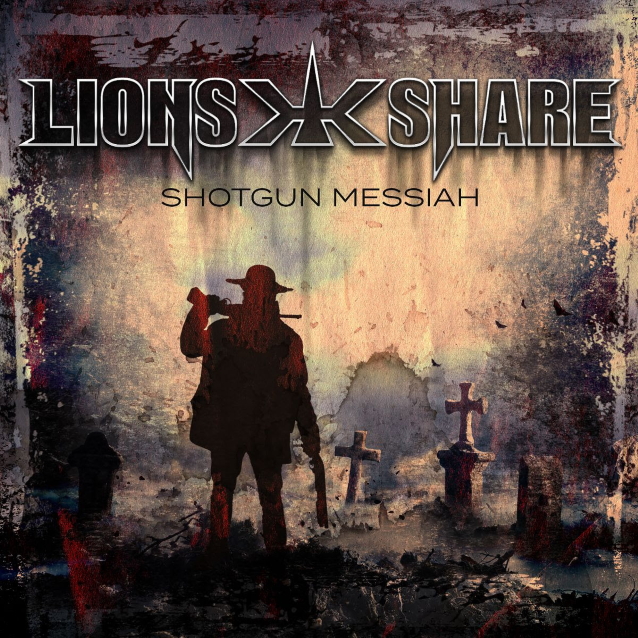