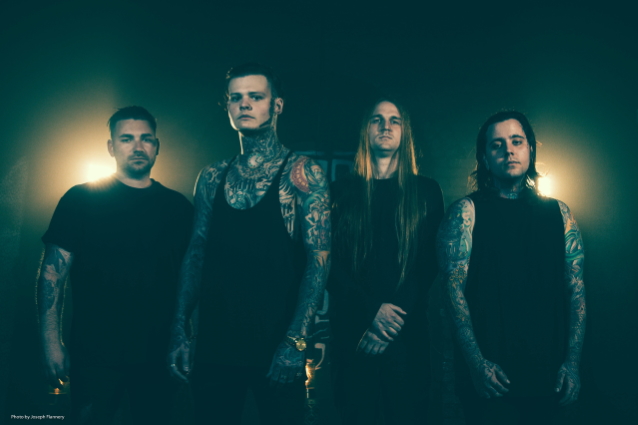 LORNA SHORE's music video for the song "King Ov Deception" can be seen below. The track is taken from the band's latest album, "Immortal", which was released on January 31 via Century Media.

Austin Archey (drums) comments: "To celebrate the release day of 'Immortal', we have for you the official music video for 'King Ov Deception'. The video was shot in late 2019 by our longtime collaborator Joey Durango. He worked hard to make us a beautiful visual for this song, and we hope you enjoy it."

After touring North America with FIT FOR AN AUTOPSY, RIVERS OF NIHIL, THE LAST TEN SECONDS OF LIFE and DYSCARNATE, LORNA SHORE will embark on a European tour shortly after the release of the album.

Formed in 2010, LORNA SHORE were quick to surpass "local band" expectations with 2012's "Bone Kingdom" EP and its follow-up, 2013's "Malificium" EP. Through each release, LORNA SHORE continues to prove itself to be an increasingly formidable force and a ferocious live proposition. 2017's sophomore LP "Flesh Coffin" showed a band that had moved beyond mere "deathcore" trappings and had evolved into a modern metal band, as uncompromising and accomplished as any of their contemporaries or influences.

"We became the band we wanted to be, rather than just the product of our early influences," says guitarist Adam De Micco. "'Immortal' is the latest chapter of that story of us as a band, as players and as people."

This past December, LORNA SHORE parted ways with vocalist C.J. McCreery — who appears on "Immortal" — after he was accused of sexual misconduct and mental abuse by several women. A replacement singer has not yet been announced. 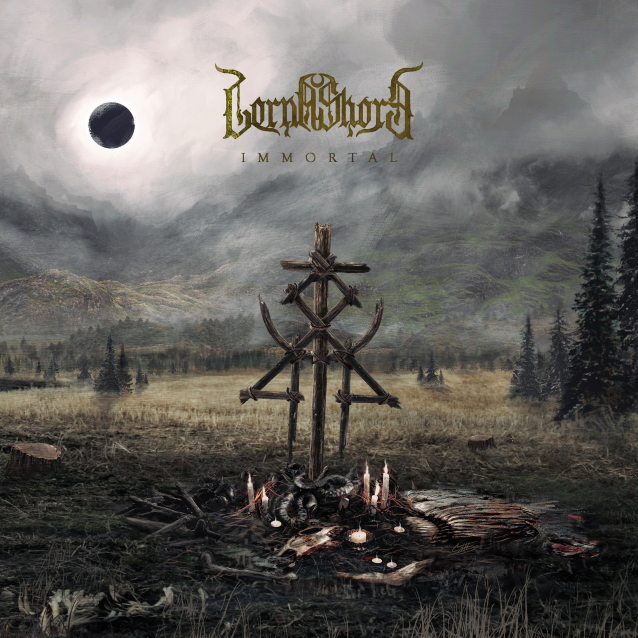