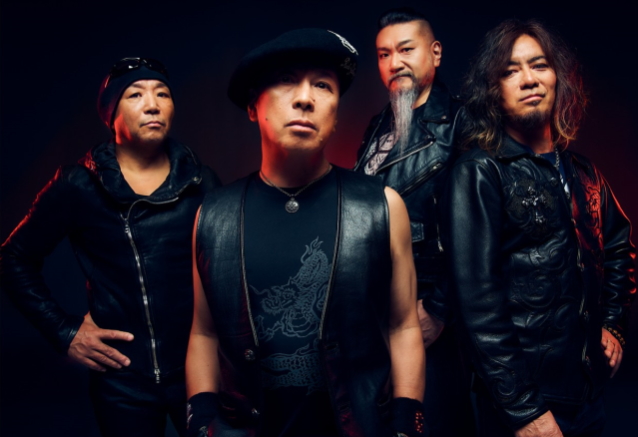 Veteran Japanese metallers LOUDNESS have just released their new studio album, "Sunburst", outside Japan via earMUSIC. The effort was originally made available in Japan last December.

The official music video for the staccato, riff-driven new single "OEOEO", which is sung in LOUDNESS's native language, the musicians give praise and appreciation to their origin and roots, supported with pictures of some of Japan's most famous landmarks, such as Mount Fuji, Osaka Castle, or the Expo '70 Commemorative Park, which is where the 1970s world fair took place. In particular, fans of guitar wizard Akira Takasaki will not be disappointed, as he shows his incomparable craft on the six-string with a performance that is second to none.

"Sunburst" is the first official double studio album in LOUDNESS's impressive career, making it particularly special as it can be considered a celebration of the band's rich musical history. The 16 songs represent the classic LOUDNESS sound and style, highly acclaimed by fans and critics alike. Written mostly by original member Takasaki, the majority of songs are sung in Japanese, representing their appreciation of their origin and roots.

"Sunburst" was released as a digital album as well as a 2CD digipak edition with an extensive booklet that includes the English translation of all lyrics. 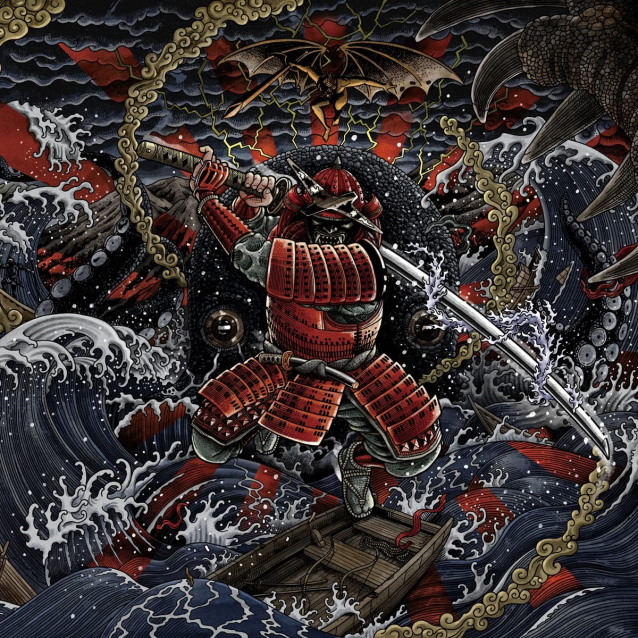