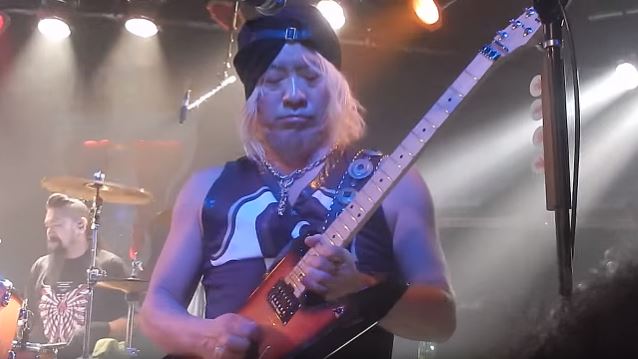 According to Roppongi Rocks, LOUDNESS will release a special 30th-anniversary edition of its classic "Thunder In The East" album in Japan on November 25 in several different versions featuring bonus DVDs with live footage from their 1985 U.S. tour and other things.

"It never gets old that album," LOUDNESS vocalist Minoru Niihara said. "We were listening to the demo tapes yesterday, because we are going to release a special edition of the 'Thunder' album. We will include some of the demo tapes on it and we have to choose which songs to include. When we listened to the demo tapes, we were shocked: 'This is good!' Even before recording and getting [producer] Max Norman involved, it sounds really good."

Regarding the songwriting process for "Thunder In The East", Niihara said: "We made a demo tape with 15 or 20 songs. We recorded those songs in Japan and brought the tape to Max Norman. He picked some songs from that demo tape and then he said that, 'This is not quite enough. You guys have to write another five or ten songs for me.' Eventually, we recorded twelve songs and Max Norman changed a little bit, this and that. The lyrics — that was a nightmare! I got five or six lyricists and singers to help me rewrite lyrics in English from Japanese."

LOUDNESS released its latest studio album, "The Sun Will Rise Again", in June 2014. 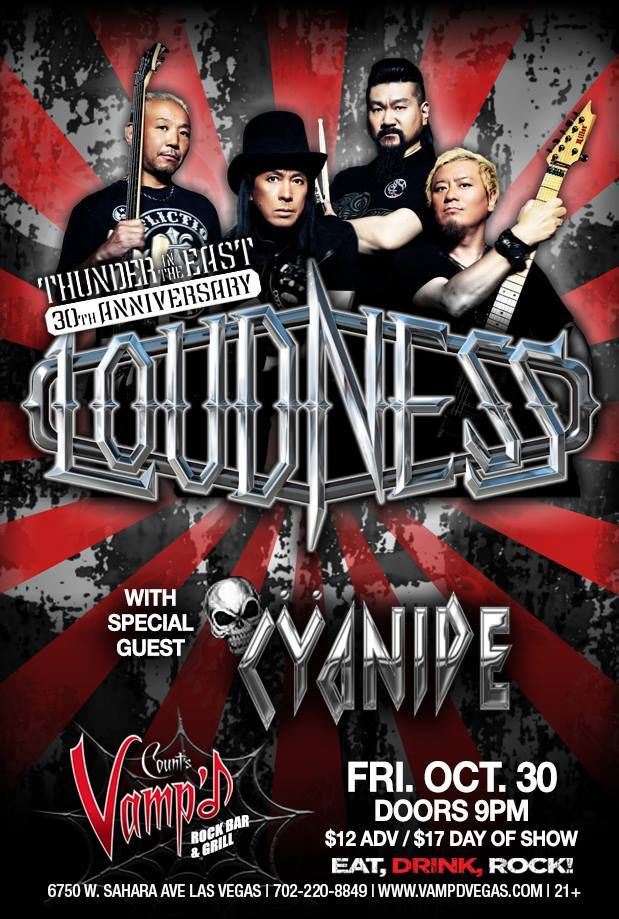