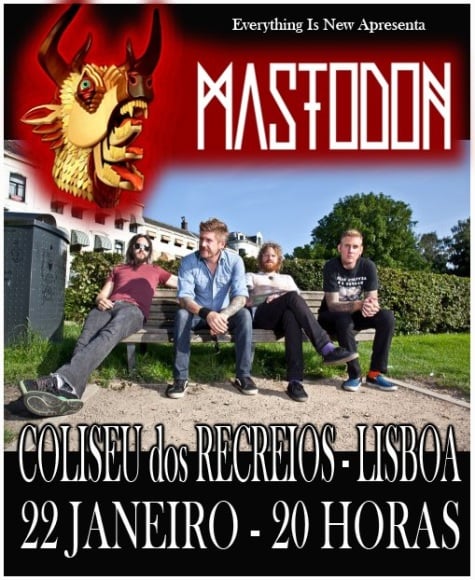 Riff-Mag.com conducted an interview with bassist/vocalist Troy Sanders of Atlanta progressive metallers MASTODON on January 22 in Lisbon, Portugal. You can now watch the chat below.

Sanders recently confirmed that MASTODON will team up with Sweden's OPETH and GHOST for a North American tour in April.