METAL CHURCH vocalist Ronny Munroe has set "The Fire Within" as the title of his upcoming solo album, tentatively due in the spring. The CD cover artwork can be viewed below. Several demo tracks which are expected to appear on the album are available for streaming on Munroe's MySpace page.

Munroe performed with his solo band at the first annual World Bowl Of Rock at the King Cat Theatre in Seattle, Washington on November 2. They played old and new METAL CHURCH tracks as well songs from Ronny's upcoming solo effort.

Sonic Excess conducted an interview with Ronny Munroe in September. Listen to the chat at this location. 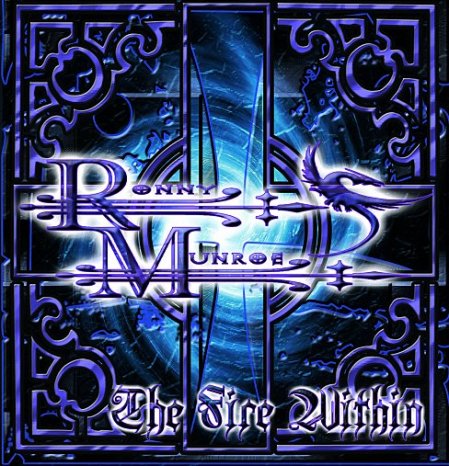