According to Billboard, METALLICA's self-titled 1991 album (often referred to as The Black Album) has scored its 500th nonconsecutive week on the Billboard 200 chart. It is now one of only four albums with 500 weeks or more on the tally.

Only three other albums have spent more time on the Billboard 200 chart since it began publishing on a regular weekly basis in 1956 — PINK FLOYD's "The Dark Side Of The Moon" (937 weeks),BOB MARLEY AND THE WAILERS' "Legend: The Best Of Bob Marley And The Wailers" (539) and JOURNEY's "Greatest Hits" (539).

In 2014, "Metallica" became the first album to sell 16 million copies since Nielsen SoundScan started tracking sales in 1991. To date, it has shifted 16.83 million units in the U.S.

Drummer Lars Ulrich told Rolling Stone in 1991 about the record's musical shift: "We felt inadequate as musicians and as songwriters (early in our career). That made us go too far, around 'Master Of Puppets' and on '...And Justice For All', in the direction of trying to prove ourselves. We'll do all this weird-ass shit sideways to prove that we are capable musicians and songwriters."

Ulrich added about the eight months it took to make the album: "[Recording] should have gone quicker, in theory, than trying to get everything note-perfect like we have before. But as usual with METALLICA, all those theories and normalities go straight out the window. It took us twice as long to make a record that is twice as loose."

The album was the first of four collaborations with producer Bob Rock, with whom the band clashed throughout the recording of the disc. Rock recalled to Music Radar: "The first three months were difficult. They were all very suspicious of me. It wasn't a fun, easy record to make. I told the guys when we were done that I'd never work with them again. They felt the same way about me."

Ulrich said about Rock in NME: "We'd never really had anybody push us before… We've always thought of ourselves as 'Big Bad Metallica,' but Bob taught us a new word none of us had ever heard before: soulful." 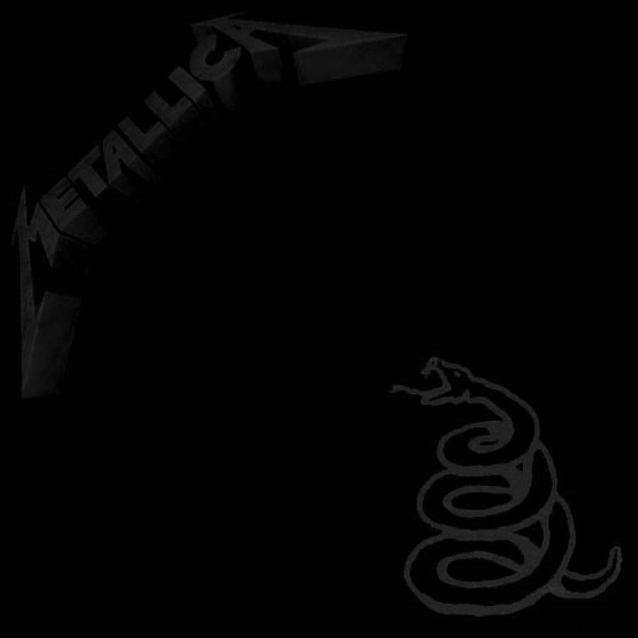