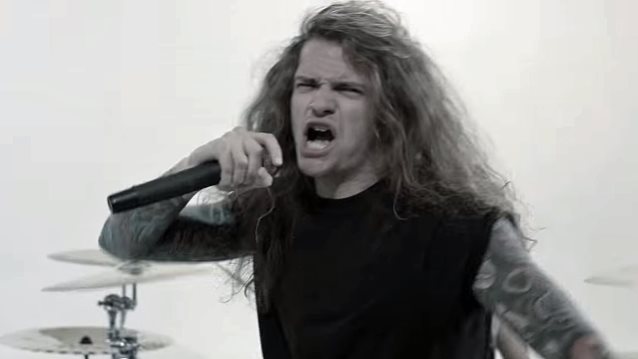 MISS MAY I: 'Turn Back The Time' Video Released

"Turn Back The Time", the new video from Ohio metallers MISS MAY I, can be seen below. The song is taken from the band's new album, "Deathless", which was released on August 7 via Rise Records. The CD was produced by Joey Sturgis (OF MICE & MEN) and Nick Sampson (ASKING ALEXANDRIA) and was recorded at The Foundation Recording Studio in Connersville, Indiana. The band's fifth record follows their 2014 breakout, "Rise Of The Lion", which debuted at No. 21 on The Billboard 200 chart.

"We are very excited about this release," said MISS MAY I singer Levi Benton. "Not only have we been working on this record for almost a year, but we recorded it with our old friend Joey Sturgis who did our first two records and really brought out the best in us. This record is about how the last two years have tested us on many levels and how we have come through it all stronger and better. That's where the title comes from, because we are deathless."

MISS MAY I's new record is not only a turning point for the band's career, it's also a return to form. Since their inception in 2007, they've steadily amassed a worldwide army of fans with four records, the last three of which have charted higher with each consecutive release. With "Deathless", the band has never sounded more aggressive while remaining as accessible as always. 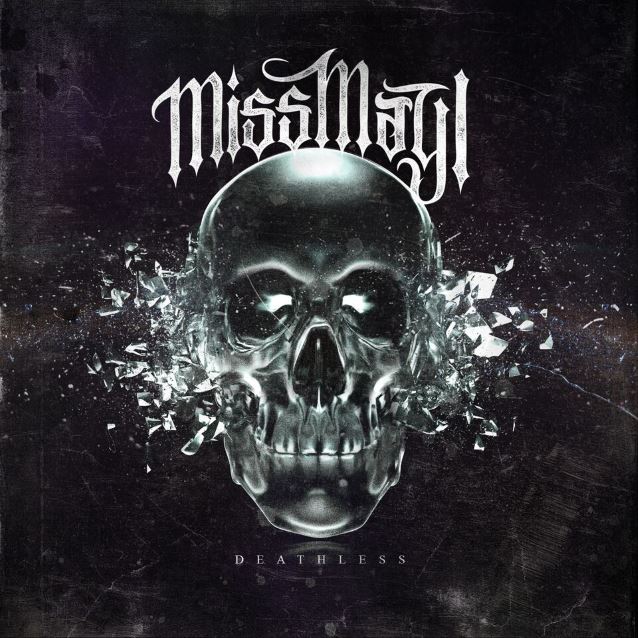