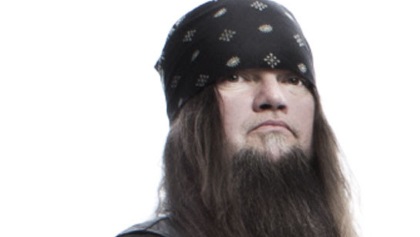 "I'm extremely excited about AUDIOTOPSY," says Greg. "The music has everything you want in a record... heavy, melodic, atmospheric, big, hooky riffs/singalongs as well. The guys in the band are great and we all feel as if this was meant to happen. Everyone is very artistic and we all felt an energy from our first meeting. We can't wait for the world to hear AUDIOTOPSY and can't wait to get out there and tour the world. AUDIOTOPSY is coming! I'm ready to fuck shit up!"

Billy adds: "From the first few notes I knew this was going to be killer. The chemistry happening just took over and spawned this sound, this animal. I'm super stoked to get this music out, and to get this band on tour. Let the madness begin."

AUDIOTOPSY has not yet announced a label deal for its first CD, which is currently being mixed.

HELLYEAH and MUDVAYNE singer Chad Gray told Songfacts in a new interview that he doesn't know if the latter group will ever work together again. Asked if there was a chance for MUDVAYNE to regroup, Gray said, "I don't know if the full band will. Who knows — they might be putting something else together. We were talking for a while and that whole Greg thing went down and everything kind of fell apart." 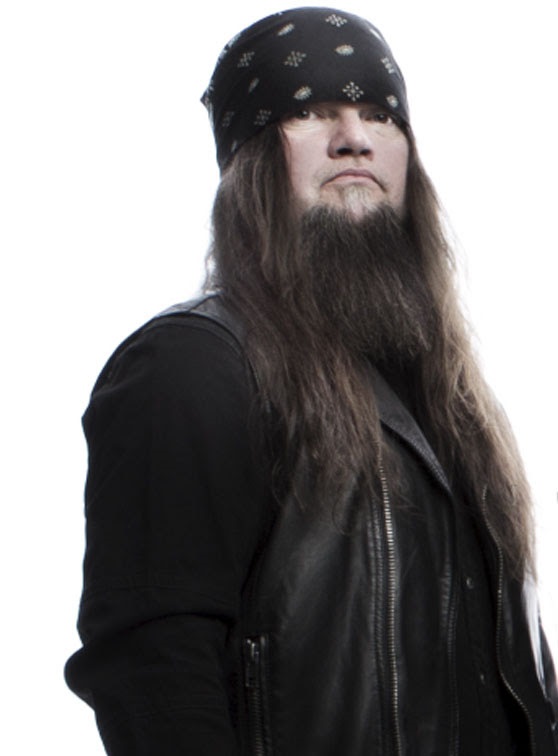