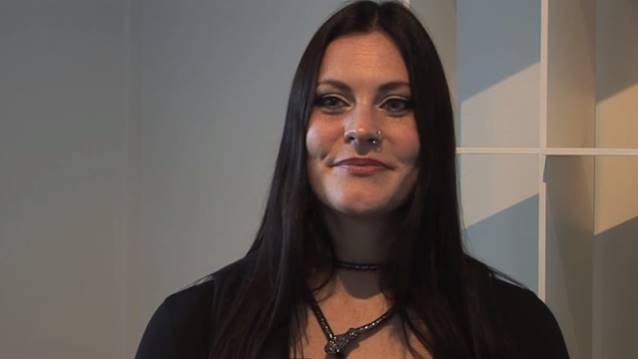 NIGHTWISH Singer FLOOR JANSEN: 'I Am Not An Arrogant Bitch'

NIGHTWISH singer Floor Jansen, who is currently touring South America with her REVAMP project, has released the following open letter to her fans:

"After nightmares and many worried thoughts, I decided to write this letter in reaction to the negative messages that are going around about me on the Internet. Messages that hurt me very much because they're either not true or they are based on the interpretation of a person with different expectations. I feel the need to explain myself to hopefully stop the negative reactions.

"I am a humble person. Happy with what I am doing and grateful for all the support.

"When I have the opportunity to meet fans that support me, I always try to do so. However, sometimes it's not possible to meet. This is not because I don't want to, but more because time or energy doesn't allow it. It's nothing personal.

"Next to this, I must stress out that my reason of being on tour is to play good shows! Meeting fans and taking pictures is an extra I would like to offer when time and energy allow it. It's not something a fan can presume to have…

"If I meet people and I ask not to touch me, this again is nothing personal. I don't like it. Some people (in general) are more physical than others and I am not comfortable with touching strangers or being grabbed. There are dozens of people every day who want this and I try to politely tell people not to touch. It's a personal boundary I ask people to respect. If you're a fan, you should be able to respect this.

"During the first show in Brazil, I almost tumbled over on stage because I lost my balance at the moment more than a 100 people at the same time used their flash on their photo cameras. I asked people to stop using flash because of that, in a nice way… I had to repeat this request a few times. I am not asking it to nag about something….only because we as a band cannot do the show well with it.

"I am asking for understanding and respect. I'm sad that some people got mad and called me a diva for it.

"Filming during shows is not allowed. But everyone does it, so it almost became normal.

"If you, as a fan of us, want to film something of the show, I think you should do that. But if you want to film the entire show, I must say no. I also say no to people who film on stage, with the camera too close. It's intimidating and distracting and the person holding it is not rocking along with us, he or she is just standing there, focusing on making a bootleg.

"Is that support for a band? Is that having a great time?

"It would please all of us on stage if the focus is more on the moment and not on making pictures and films for later or Internet.

"Now, I hope I have been able to explain why some things are the way they are. And that I love touring, making music, doing shows and meeting fans.

"I am not an arrogant bitch But if you think that I am, based on a brief moment, because you got disappointed and I was not able to meet your expectations, I ask you to reconsider these expectations and to look at the same situation again, also a bit through my eyes. I try to understand you as well. I understand you waited and want a moment with me. That is why I do my best to meet people as much as possible (for example: meet-and-greets every day and photos and autographs with everyone who comes to the hotels and airport). I also try to include our fans into our world by making tour reports. I spend hours on making them. For you!

"So, I hope tonight I can sleep better knowing I told you this. Asking for mutual understanding and respect." 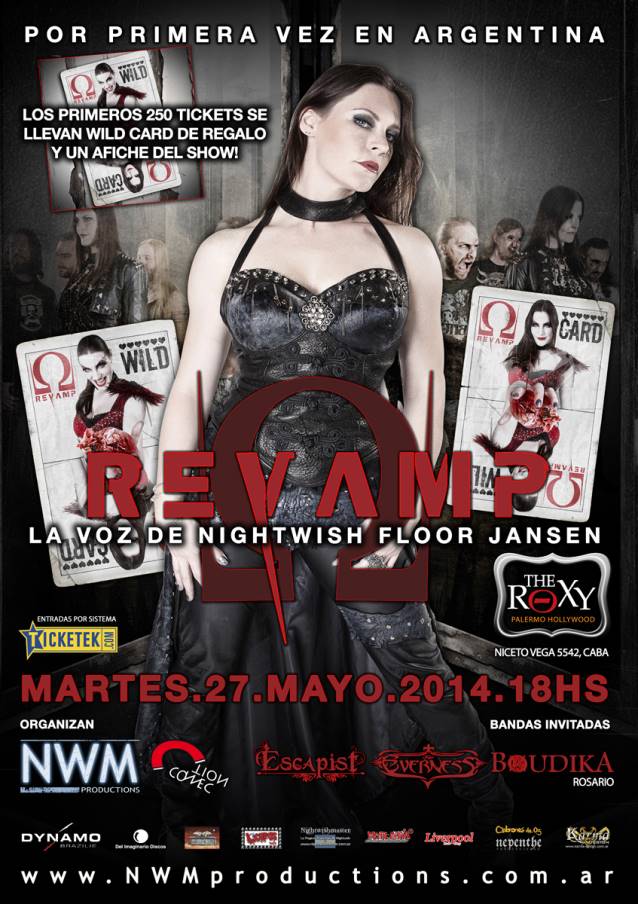