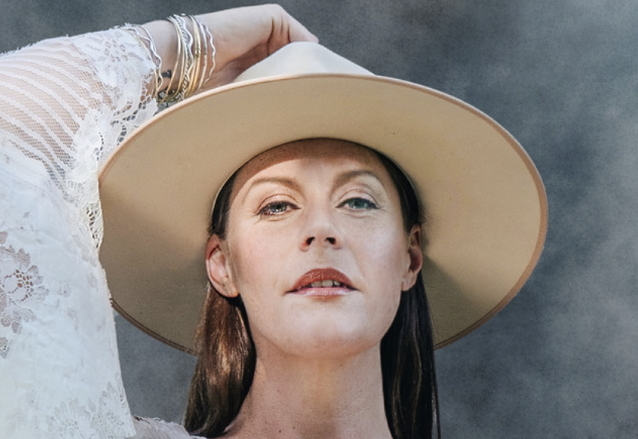 NIGHTWISH's FLOOR JANSEN Releases Third Solo Single, 'Me Without You'

Dutch powerhouse singer Floor Jansen has just released her third solo single, "Me Without You". The track is the follow-up to "Storm", which came out in May, and "Fire", which was made available in March via ADA, the division of Warner Music Group dedicated to independent label and artist distribution.

Four months ago, Floor was asked in an interview with FaceCulture if she is planning to eventually release a full-length solo album. She said: "There are a lot more songs ready. There's not an album ready, but also because it would make no sense to have one. Due to the pandemic, there's an entire NIGHTWISH still not done and still yet to be done; as it looks like, we actually are gonna do that now. So before that, I cannot say, 'Okay, I come [out] with a solo album.' 'Cause then you also would like to do some more [solo] shows and do the right promotion and all of that, so there's no time for that — which is a luxury problem on itself. But it's fun. And that's also a big difference with this pop music thing — you can release singles. It's not an album-based world; it's completely different." 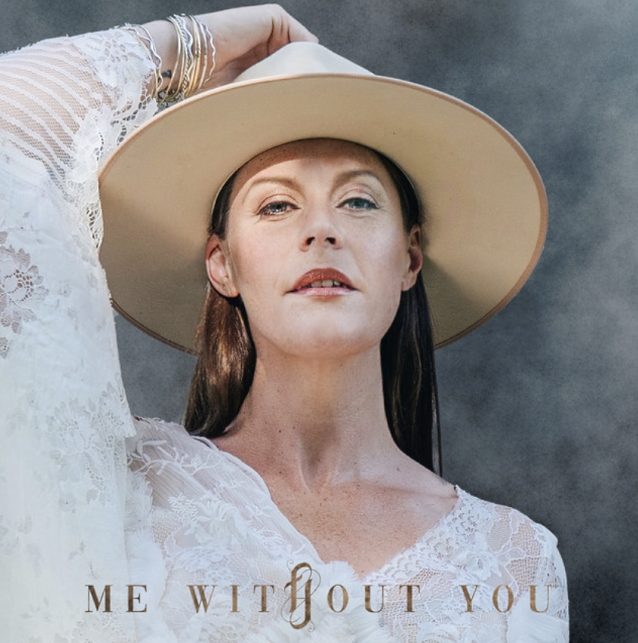