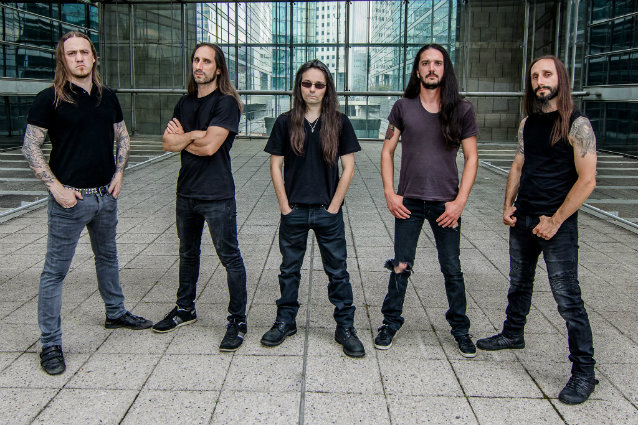 NO RETURN To Release 'The Curse Within' Album In November

French melodic death-thrash metal band NO RETURN will release its new album, "The Curse Within", on November 17 via Mighty Music.

The official lyric video for the disc's first single, "The Crimson Rider", can be seen below.

Formed in 1989, NO RETURN recorded its first album, 1990's "Psychological Torment", in Germany with CORONER drummer and Marky Marquis as art director. The band then produced the second album, 1992's "Contamination Rises", at Morrisound Studios in Tampa, Florida with the help of Scott Burns.

Ever since, the band has kept on sharing its passion for music, performing alongside such bands as ARCH ENEMY, SAMAEL, NAPALM DEATH, SEPULTURA, CORONER, MOTÖRHEAD and many others, all while regularly releasing new albums.

In March 2015, they released "Fearless Walk To Rise", produced by Jacob Hansen (VOLBEAT, ABORTED, PRETTY MAIDS). Several tours followed this release, including a French tour that closed with a performance on the main stage of Hellfest. Two other European tours also followed, one with DEW-SCENTED and ANGELUS APATRIDA in October 2015, the other with ONSLAUGHT and MORS PRINCIPIUM EST in September 2016. 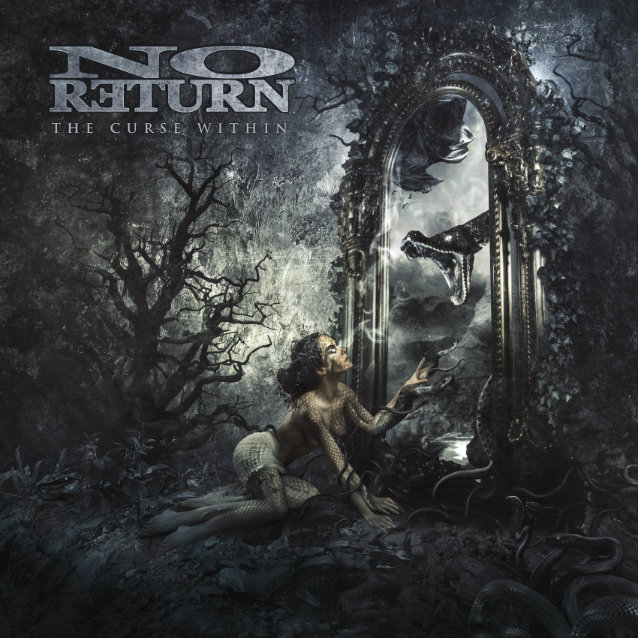