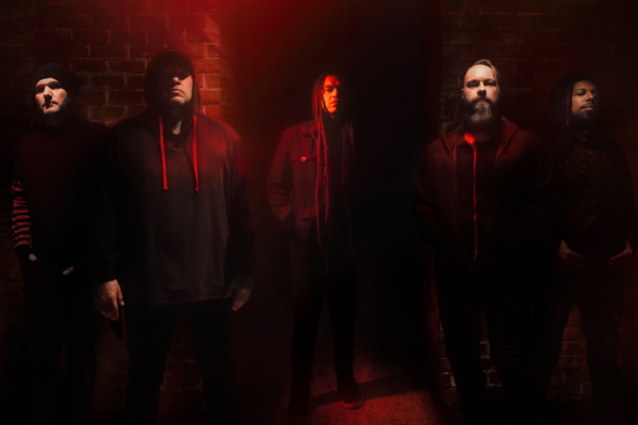 NONPOINT has released the official lyric video for its latest single, "Paper Tigers". The song, which was originally made available in September via the band's independent label 361 Degrees Records, was helmed by Chris Collier, the producer, engineer, mixer, and multi-instrumentalist who has worked with KORN, WHITESNAKE, LYNCH MOB, Mick Mars and many more.

NONPOINT vocalist Elias Soriano said: "In 10 records, 20 years and over 150 published songs, I can confidently say this is the heaviest track NONPOINT has ever released."

NONPOINT launched 361 Degrees Records LLC in January 2021. They filmed the process of starting the label and making new music in a docu-series titled "A Path To Independence" that can be seen on the band's YouTube and official web site.

In December 2021, NONPOINT released its latest EP, "Ruthless". This followed their independent label plan of delivering music to their fans through more frequent releases and videos from the band.

Asked in a recent interview with "Making Waves: The ShipRocked Podcast" if putting out EPs rather than full-length albums is "the way forward" for him and his bandmates, Soriano said: "For us, I think, like we talked about in our documentary during the pandemic, before we dropped 'Ruthless' and this next one coming up, it was a test on what everyone told us in the last 20 years we could or couldn't do with our music. Because I've worked with a lot of big teams — we started with MCA, went to Lava, went to Geffen, went to Rocket Science, then we went to Razor & Tie and then Concord; a lot of big, big, big names and big, big, big teams. And they have their systems in place. So when you go and you say, 'Hey, I feel like my fans would really gravitate to this kind of song,' there's a lot of doors you've gotta go through to finally feel like you have an answer to whether or not that feeling is right. When it's just completely up to you and the risk is yours and you've been asking that question for as long as we have, at this point it's just, like, 'Fuck it. I'm just gonna do it. And I'm not even gonna ask.' 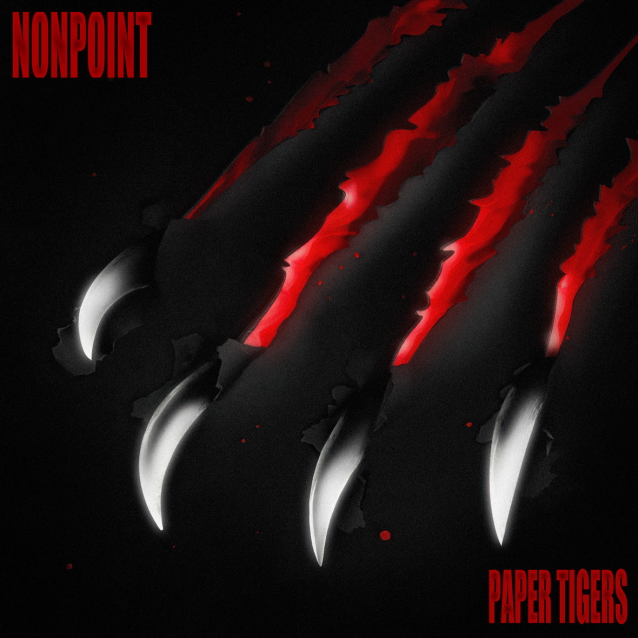