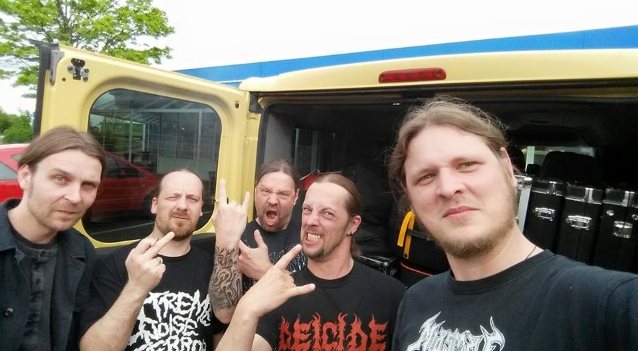 OBSCENITY was formed in Oldendburg, Lower Saxony as a five-piece in 1989 with the intention of playing brutal death metal, and the band's debut album, "Suffocated Truth", was released in 1992. It was only in 1996, with the release of the band's third album, "The 3rd Chapter", that OBSCENITY developed their current well-known style, offering direct bludgeoning death metal riffs, with a Floridian approach to their aural carnage.
The band has taken part in several European metal festivals during the years, such as Fuck The Commerce, No Mercy, With Full Force and Wacken Open Air, and supported SIX FEET UNDER on their summer tour in 2003.

After splitting up in 2009, OBSCENITY was reformed with a new lineup by guitarist Hendrik Bruns the following year, and came out with their its eighth full-length, "Atrophied In Anguish", in 2012. A few years later, Tobias Müller joined the band as the new vocalist and ten new tracks were composed for "Retaliation". 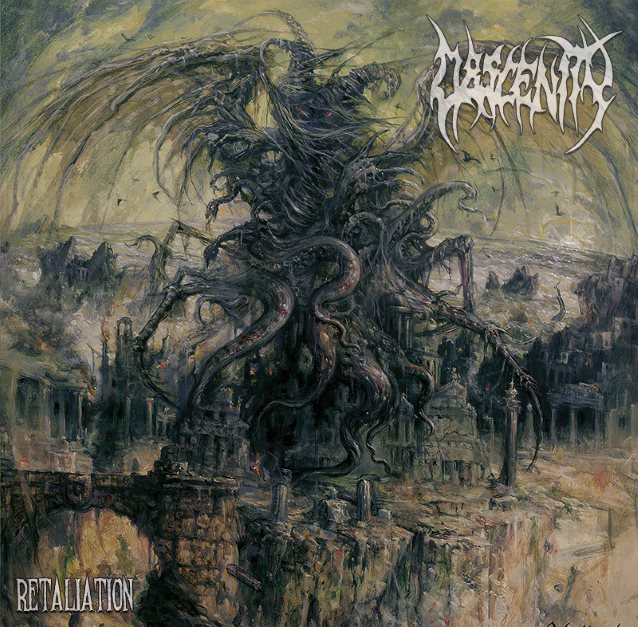