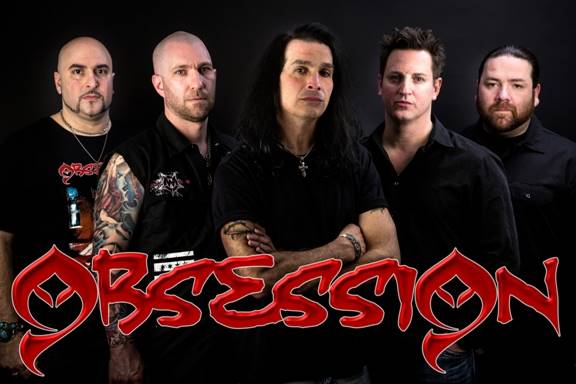 OBSESSION: Early EP And Albums To Be Reissued

Inner Wound Recordings has announced reissues of the first three releases from the classic U.S. heavy metal band OBSESSION. The "Marshall Law" EP, "Scarred For Life" and "Methods Of Madness" will all be re-released on CD and digital on December 1.

The CD editions come with a 12-page booklet that includes lyrics as well as liner notes from singer Michael Vescera.

Formed in 1982, OBSESSION is famous for launching Vescera's career. The band first came on to the scene via the "Metal Massacre 2" compilation from Metal Blade Records and then the classic EP "Marshall Law" was released 1984 on the same label. After that, OBSESSION released the albums "Scarred For Life" and "Methods of Madness" under the Enigma label before breaking up in 1989. The band reformed in 2004 and released the new albums "Carnival Of Lies" in 2006 and "Order Of Chaos" in 2012.

In an interview, Vescera — who has also spent time in ANIMETAL USA, YNGWIE MALMSTEEN and LOUDNESS — described OBSESSION's latest album, "Order of Chaos", as "a cross between 'Carnival Of Lies' [2006] and the early OBSESSION stuff." He added, "I think it's geared more towards the older sound, the straight-tforward metal like the 'Marshall Law' album [1984], but you can hear some of the 'Carnival' sound in there, too."

"Carnival of Lies" was re-released through Mausoleum Records on February 12, 2008. This reissue featured new artwork and the bonus tracks "Panic In The Streets" (previously only available on the Avalon release in Japan) and "Judas". The album's title track featured Swedish guitar sensation Robert Marcello (DANGER DANGER, IRONHORSE) and Boston based neo-classical shred-god Joe Stump (REIGN OF TERROR). 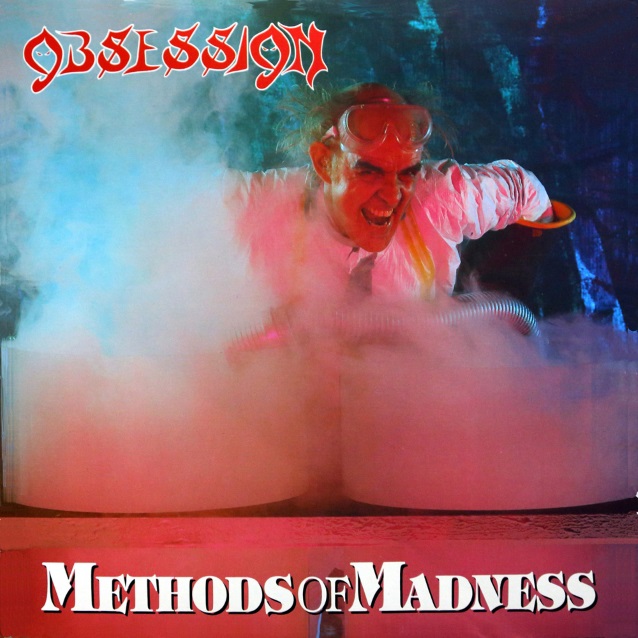 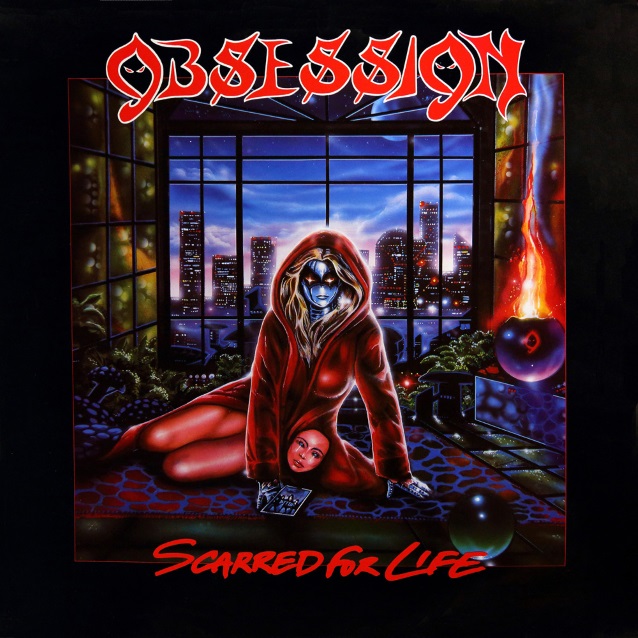 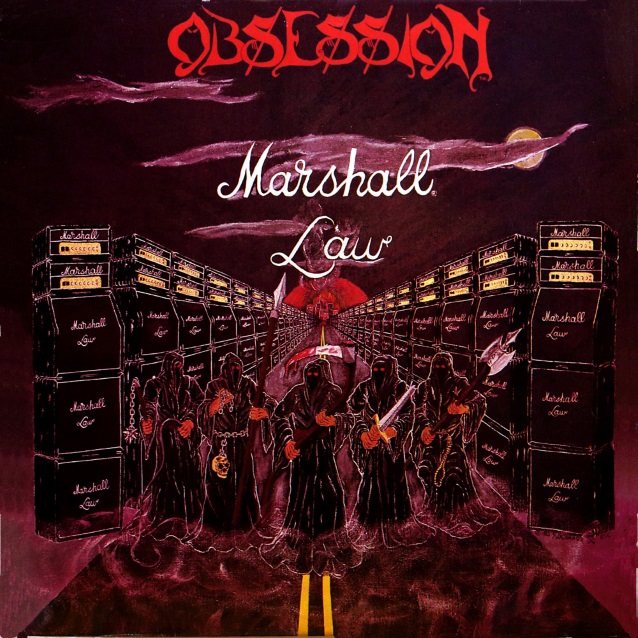