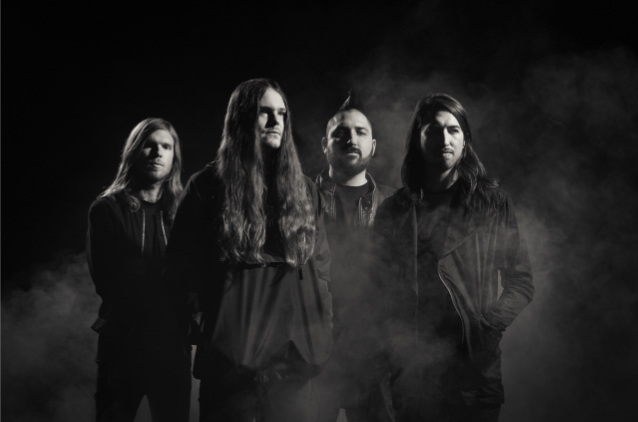 OF MICE & MEN singer/bassist Aaron Pauley spoke to Australia's Metal Mal about how the coronavirus pandemic has affected the making of the band's upcoming EP, "Timeless". The effort will be released on February 26 via the band's new label home, SharpTone Records.

"I haven't even seen my bandmates in about a year in person," Aaron said. "But we've been working over Zoom. And because we all kind of live apart from each other anyway, that was, I think, going to be the main method that we were going to write, and I think this just kind of forced us into jumping in with both feet. But I think this time has allowed us more time to focus on the purely creative side of being a band and making music rather than the live touring and live entertainment business side of being in a band.

"As far as the art is concerned and the musical conversation, I've always said when a band releases new songs, that's the beginning of the conversation," he continued. "I think not having the method of communication in the form of live shows and touring and just how that is communicative in and of itself, I think it's kind of forced us to go back to finding the original reason why we all wanted to play music in the first place. At least for me personally, I always just wanted to write songs. So being put in a position where it's, like, 'Okay, this is all you have to do right now' — if you choose to do it, 'cause it's not even you have to. You can utilize this time that you can't spend doing something, and you can spend it doing something you can do. So, [we've] just [been] working on new music."

Pauley also addressed the fact that "Timeless" is apparently the first of what will be three or four new EP releases from OF MICE & MEN this year. "For us, that approach minimizes the length of time between us finishing material and you being able to hear it," he said. "I think the time it takes to create, and then eventually curate, an album's worth of material, it takes a lot longer and creates a lot more lag time in that conversation than creating a few songs that are a snapshot in time and releasing those, and you can kind of do that in a more timely manner. You're almost releasing smaller snapshots in time, smaller collections, and it just makes for the ability to release new music all year." 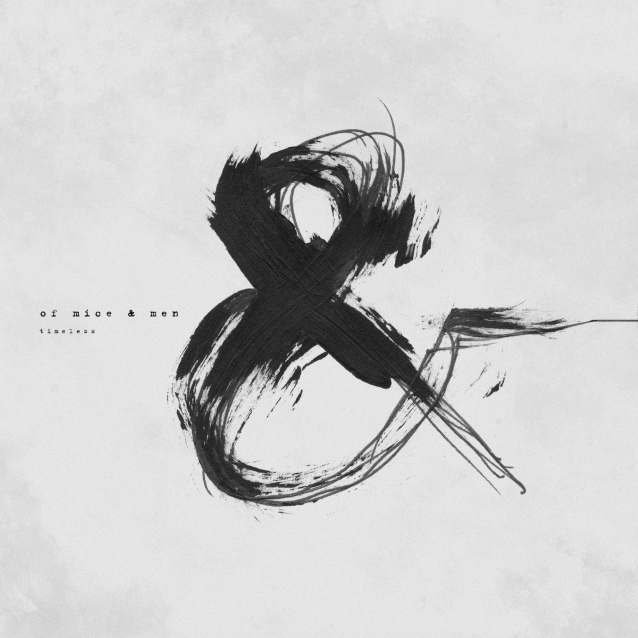