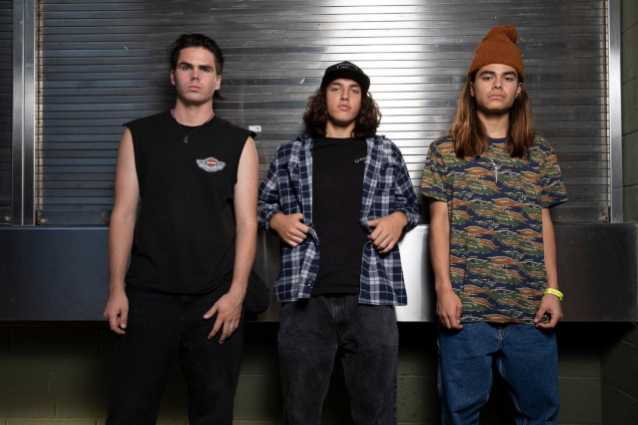 OTTTO Featuring Son Of METALLICA's ROBERT TRUJILLO: 'Life Is A Game' Album Due In March

A preview of the 10-song collection arrives today with the release of "My Pain" and its accompanying video by director Ali "Dr. Cosdem" Bilal.

OTTTO, which also features Triko Chavez (drums) and Bryan Noah Ferretti (vocals/guitar),released its self-titled debut EP in 2020, followed by multiple live outings, including slots at Lollapalooza and BottleRock, opened for SUICIDAL TENDENCIES, and saw Tye contribute the guitar parts for cultural phenomenon Eddie Munson in "Stranger Things". Most recently, the band issued the Record Store Day-exclusive EP "Locos Live In Venice", which was recorded at the venerable Juice magazine headquarters, right off of the Venice Beach boardwalk.

"We're excited for this heavy, groovy track to be unleashed!" says Triko.

"The vibe of this record was getting out of our comfort zone and being free," explains Bryan of the Tim Harkins-produced (KORN, Jerry Cantrell) album. "We were opening our eyes to what could be done. There were some cool harmonies, and we focused on the overall structure. It had a constant flow."

Tye adds: "In 2020, our self-titled album included lots of tunes we had sitting around for a few years. With this record, the experience was different. We really took the time to find a vibe for each track."

OTTTO returns to the road this spring with several festival outings, including Welcome To Rockville and Sonic Temple Art & Music Festival.

"Life Is A Game" track listing: 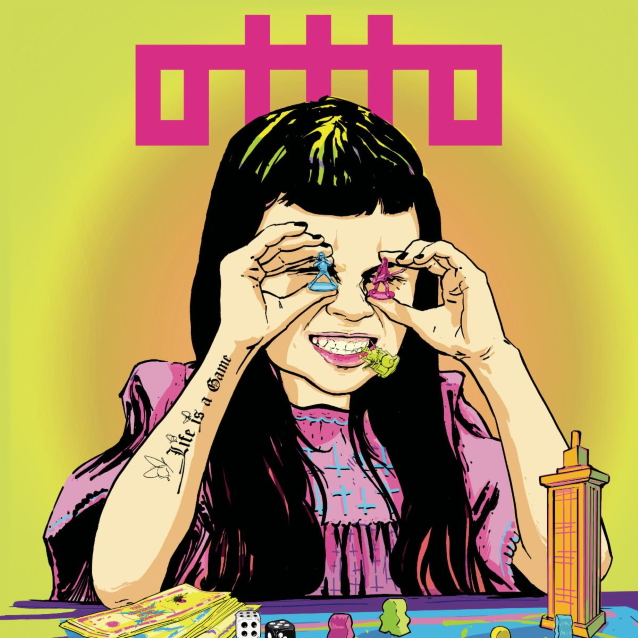