ddrum recently announced the release of the Vinnie Paul Limited Edition Commemorative Snare Drum. This snare is limited to 250 drums worldwide and is available now at authorized ddrum dealers. The custom dragon wrap on the 8x14 maple shell was conceived by legendary PANTERA, HELLYEAH and DAMAGEPLAN drummer Vinnie Paul Abbott, and based on the hat he loved and wore religiously.

"I've spent years working on these snares for Vinnie," said Abbott's longtime drum tech Patrick King (a.k.a. "PKING"). "This snare resonates on so many levels with me. It rings in my ears (literally and figuratively) and through my core. This snare is not just a snare. It's an extension of Vince. His sound. His heart. His legacy."

For more information and to see the rest of the ddrum product line, go to www.ddrum.com. 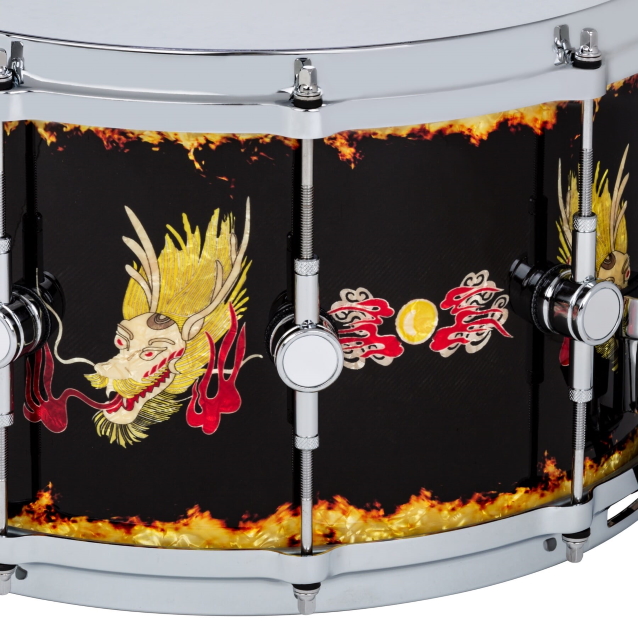 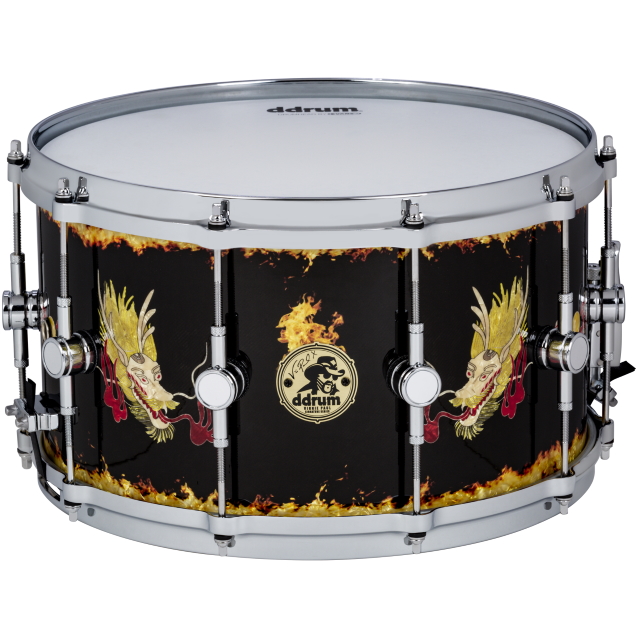 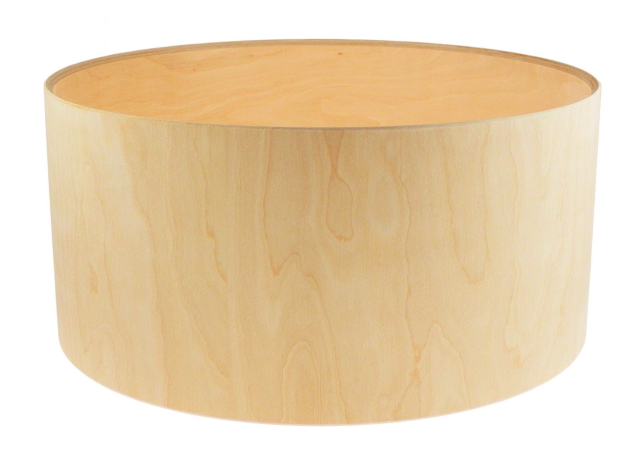 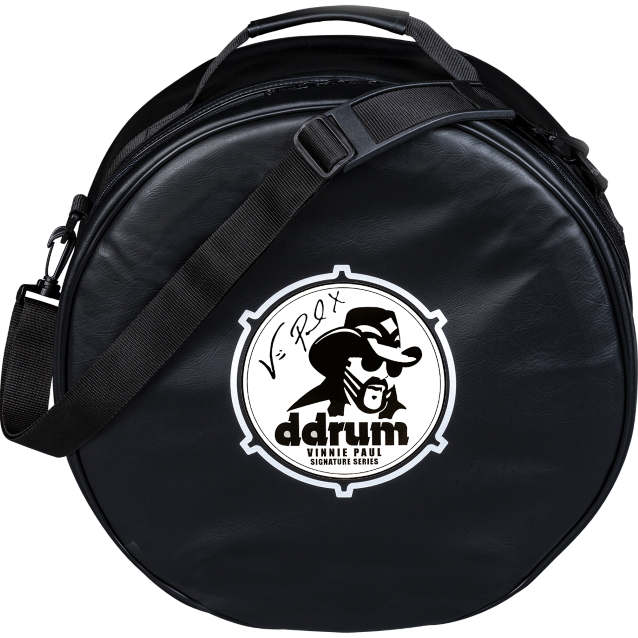