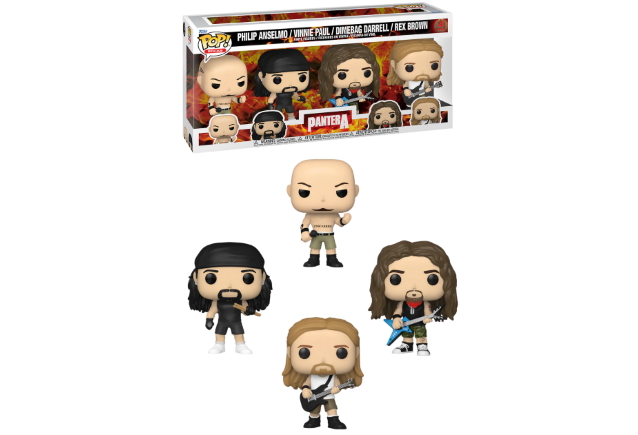 The popular vinyl collectible company Funko — best known for its big-headed Pop! figures — has unveiled another one of its latest artist collaborations: PANTERA.

The new PANTERA Funko Pop! four-pack can be pre-ordered at Funko.com. 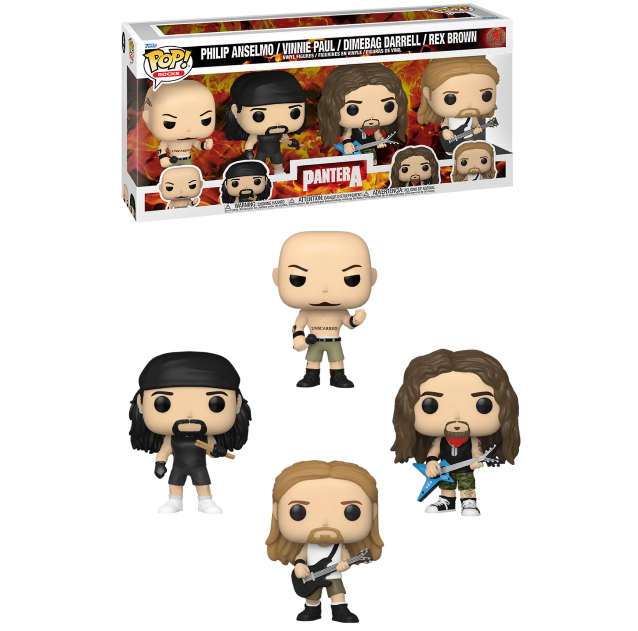