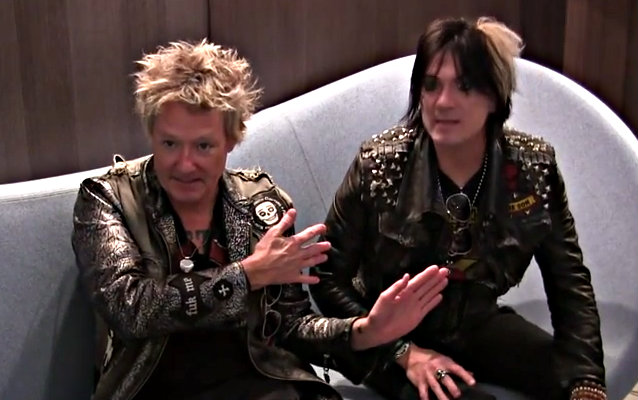 PROJECT ROCK has already completed two tours of Russia where it played classic songs from the bandmembers' respective bands.

In a video interview, Owens said about PROJECT ROCK: "We all have such diverse backgrounds in so many different bands that we just want to get there and play WHITESNAKE and ALICE COOPER and DIO and PRIEST and GUNS N' ROSES. So I think this project is just to go play for the fans with this special show with all these songs and all these bands."

"Here's To Us", the first-ever original song written and recorded by PROJECT ROCK, was premiered on "Drive Time Morning Show with Evgeny Shtoltz". 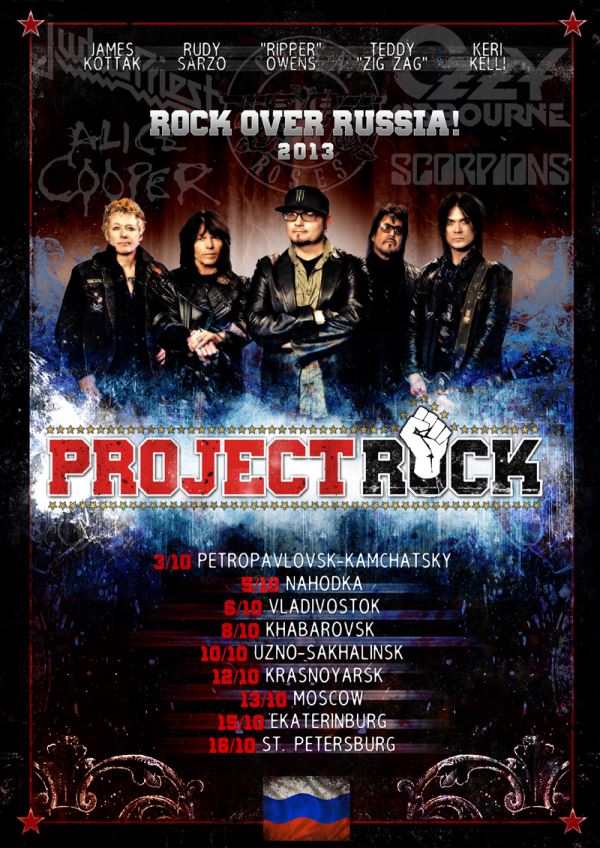