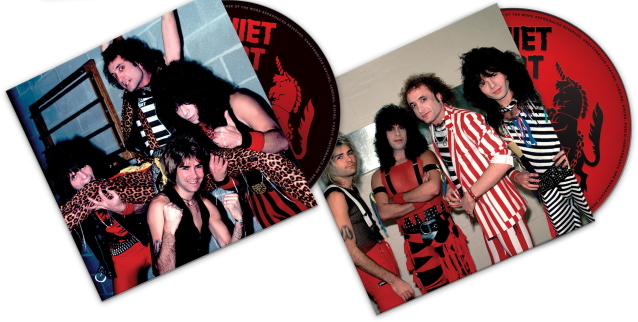 QUIET RIOT's ninth album, "Alive And Well", will be reissued as a deluxe 2CD set and a 2LP vinyl package on June 17. The 1999 album remains an important cornerstone in the band's history as it reunited the classic lineup of singer Kevin DuBrow, guitarist Carlos Cavazo, bassist Rudy Sarzo and drummer Frankie Banali, the same quartet which coalesced during the recording of the blockbuster multi-platinum-selling "Metal Health" album and went on to record much-lauded follow-up, 1984's "Condition Critical".

In preparation for this deluxe reissue, the complete "Alive And Well" album has been digitally remastered to bring out every nuance of the original eight compositions as well as QUIET RIOT's cover of AC/DC's "Highway To Hell" and six revamped QR classics. These come packaged with additional rare live tracks and demos of tracks that were later fleshed out on "Metal Health", including "Thunderbird", DuBrow's heartfelt tribute to founding QR guitarist, the great Randy Rhoads. In addition, the album has been given a thorough facelift with new artwork showcasing the iconic "Man With The Metal Mask" on the cover and photos by superstar photographer Paul Natkin.

Sarzo recently said that QUIET RIOT's upcoming studio album will include a song that was originally recorded with DuBrow.

DuBrow, who formed QUIET RIOT with Rhoads in 1975, died in November 2007 of an accidental cocaine overdose.

DuBrow recorded a solo album in 2004, the all-covers set "In For The Kill", and his final studio CD with QUIET RIOT, "Rehab", came out in October 2006.

Grossi was in the last version of the band, from 2004 through 2007, before DuBrow passed away, and was asked by Banali to return in 2010. 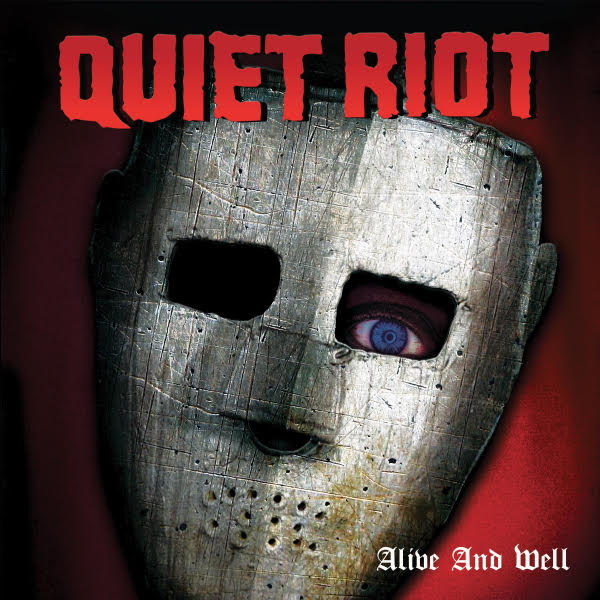 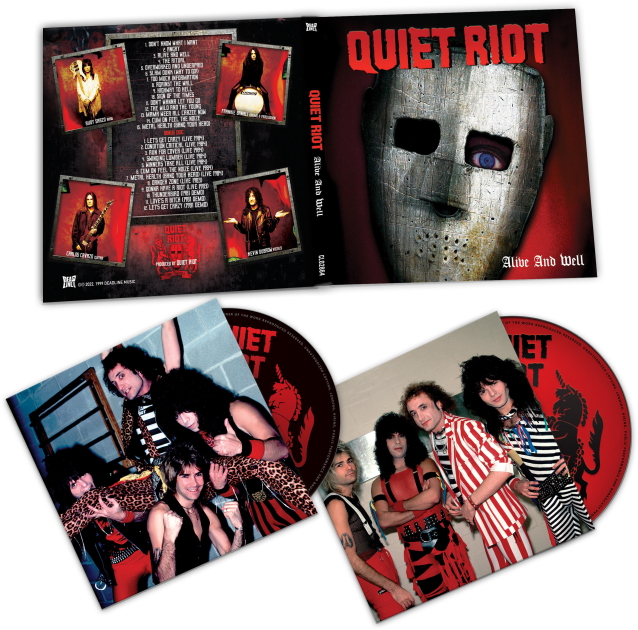 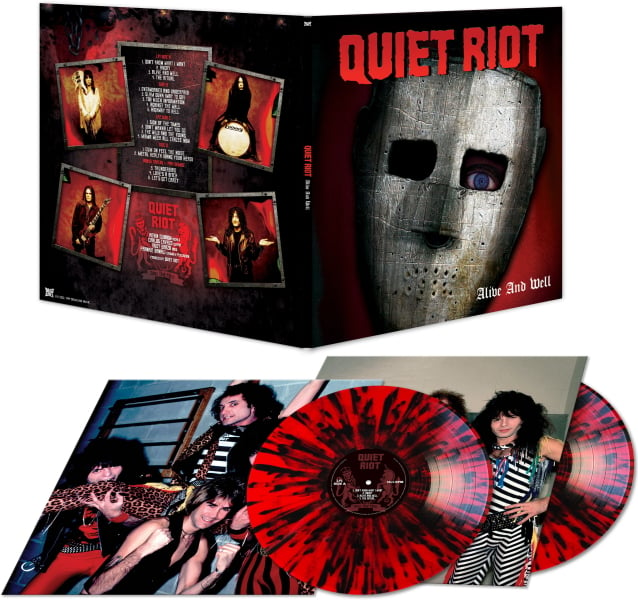