RAMMSTEIN To Release Self-Titled Album In May; 'Deutschland' Video To Debut Today

Earlier this year, RAMMSTEIN posted a slideshow of photos from what appeared to be a video shoot for its new album. The band is reportedly once again working with director Jonas Åkerlund, who made his mark directing music videos for artists from Madonna and THE ROLLING STONES to MAROON 5 and Beyoncé.

RAMMSTEIN's first studio album since 2009's "Liebe Ist Für Alle Da" was mixed at a Santa Monica, California studio with Rich Costey, an American producer who has previously worked with MUSE, RAGE AGAINST THE MACHINE and FRANZ FERDINAND, among others. 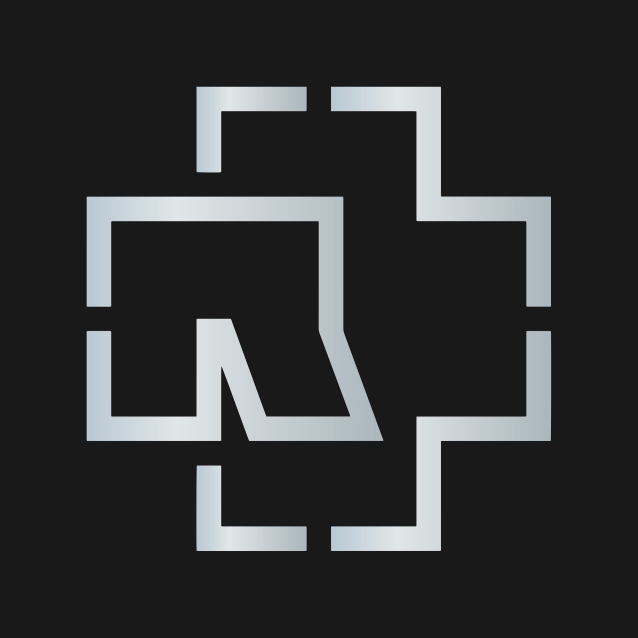 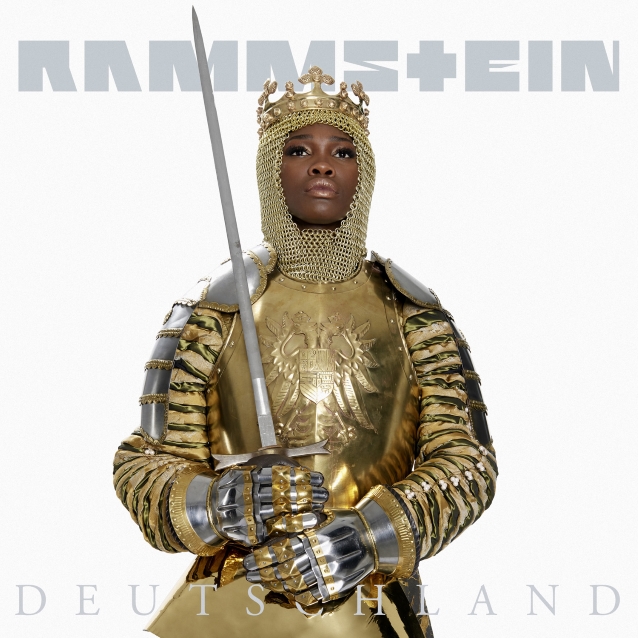