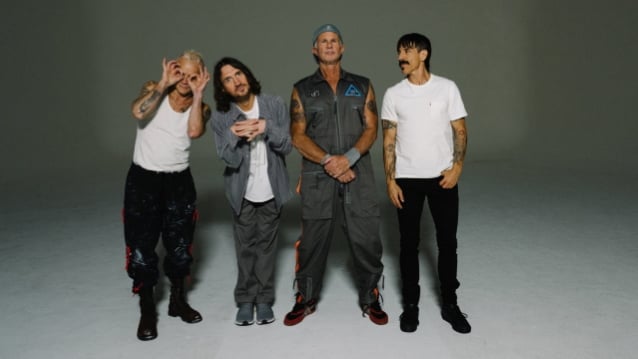 RED HOT CHILI PEPPERS have announced more than 20 new shows in North America and Europe for 2023.

The North American portion of the trek will kick off on March 29 in Vancouver and conclude on May 25 in Houston. The European dates will launch on June 18 in Landgraaf, Netherlands and run through July 23 in Glasgow.

Tickets will go on sale this Friday, December 9 at 10 a.m. local time via the RED HOT CHILI PEPPERS web site.

RED HOT CHILI PEPPERS' second album of 2022, "Return Of The Dream Canteen", was made available on October 14. The LP arrived just six months after the release of "Unlimited Love".

The Global Stadium Tour continues in 2023 🚀