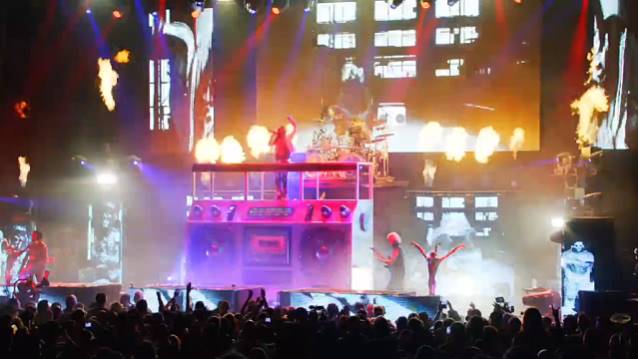 According to The Pulse Of Radio, Rob Zombie has issued a trailer for his first-ever concert home video, "The Zombie Horror Picture Show", which is due out on Blu-ray and DVD on May 20. Zombie, who directed the film himself, leads his band through longtime favorites like "Living Dead Girl", "More Human Than Human" and "Dragula" as well as newer songs like "Ging Gang Gong De Do Gong De Laga Raga" and "Dead City Radio And The New Gods of Supertown".

A photo book by photographer Rob Fenn will be published as a companion piece to the Blu-ray and DVD.

Zombie has never released a concert DVD before and told an Albany radio station that he always thought of doing one as a "huge nuisance," adding, "After the show is done, I don't care. I don't want to relive it… I never wanna hear about it again, I never wanna see it again. Like, I never watch anything — a TV show I've been on; I don't care. Once it's done, it's done. But I figured at least once we should film it." 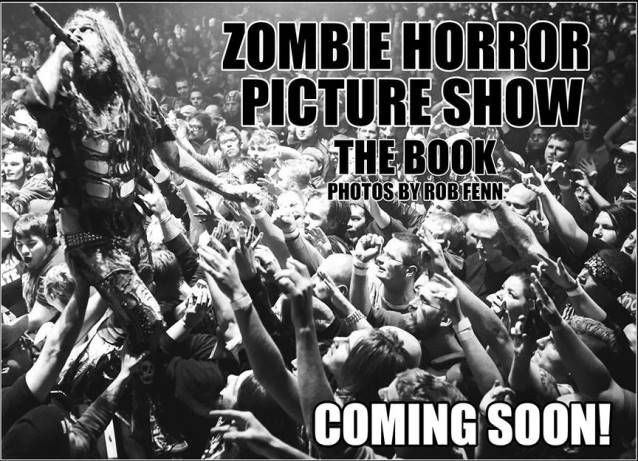 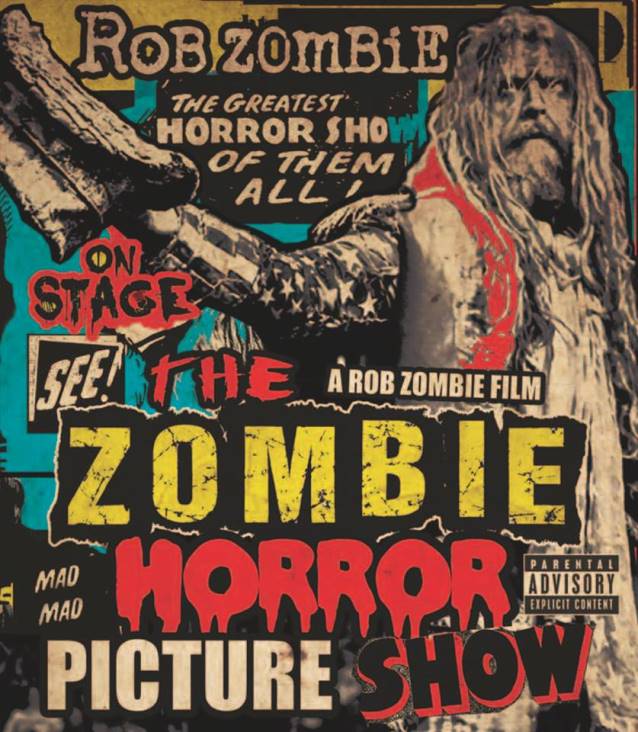 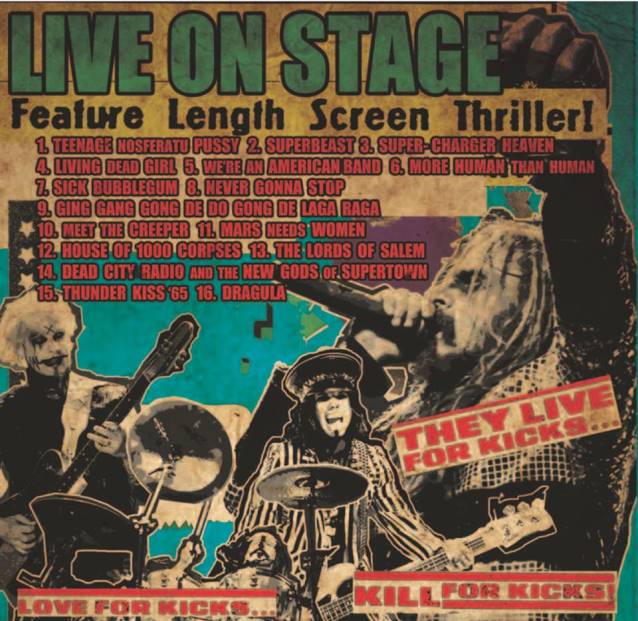