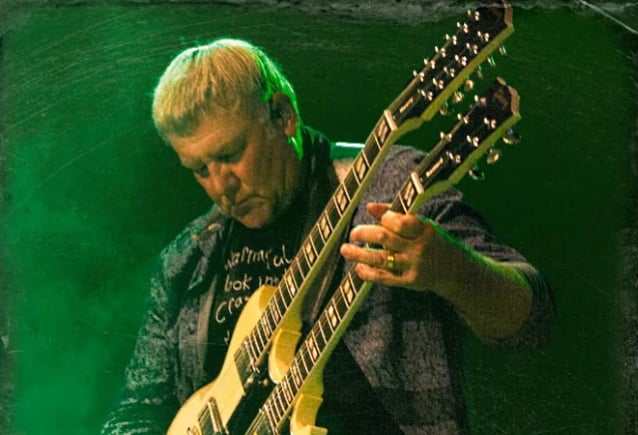 RUSH guitarist Alex Lifeson is among the guest musicians who will perform at the 17th annual Andy Kim Christmas, set to take place on December 8 at the Massey Hall in Toronto, Ontario, Canada.

The Andy Kim Christmas has been gathering friends and fans together to celebrate the spirit and generosity of the musical community with all proceeds going to charity. Last year, the concert brought people together from coast to coast on television, raising over $200,000 to bring its cumulative money raised to over $1.8 million. The program is the brainchild of music legend, and one of the evening's performers, Andy Kim.

Jesse Kumagai, president and CEO of Massey Hall, said: "It's an honor for us to host a true Canadian music legend in Andy Kim and the institution known as the Andy Kim Christmas at Massey Hall. We've always admired Andy's selfless commitment to helping others, rallying his extensive circle of talented friends to put on one of the year's best nights of music, all while raising funds for CAMH Gifts of Light. It's an inspiring demonstration of music's power to bring people together and better our community. We can't wait for December."

Andy Kim said: "I have long wanted to do the Christmas show at Toronto's historic Massey Hall and with the support of Live Nation Canada, I am excited to be one of the first to perform after their restoration and bring the Andy Kim Christmas back in front of a live audience after many, many long months and hopefully raise an incredible amount of money for CAMH Gifts Of Light." 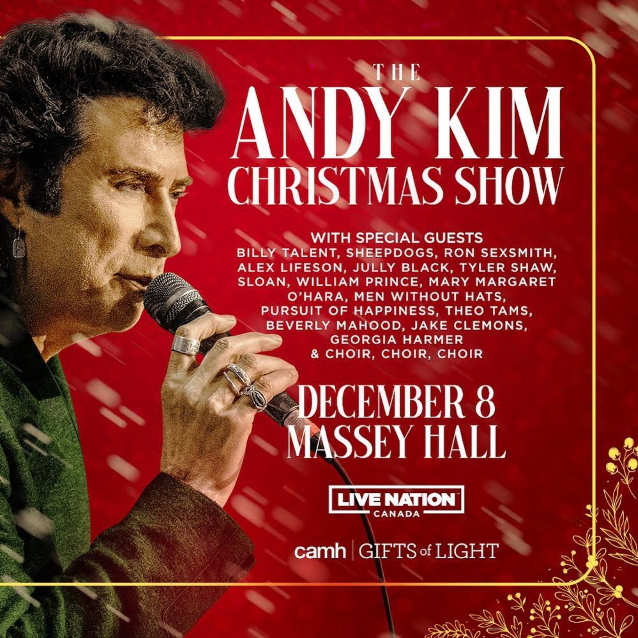