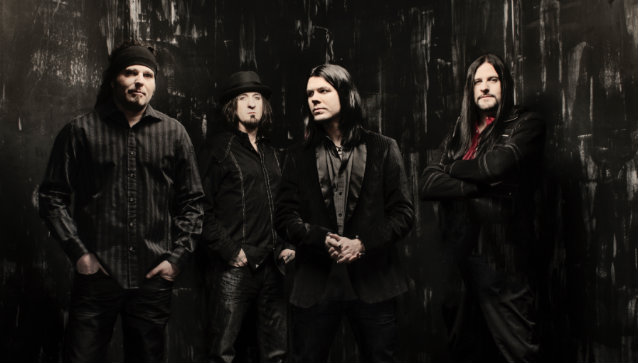 SALIVA was the featured guest on the April 28 edition of the nationally syndicated radio show "Rockline" with host Bob Coburn. You can now listen to the program at RocklineRadio.com.

"Rise Up", SALIVA's ninth studio effort and second since the departure of original singer Josey Scott, was released on April 29. Vocalist Bobby Amaru is back for his second set with the band, along with longtime drummer Paul Crosby and founding members Wayne Swinny on guitar and Dave Novotny on bass. 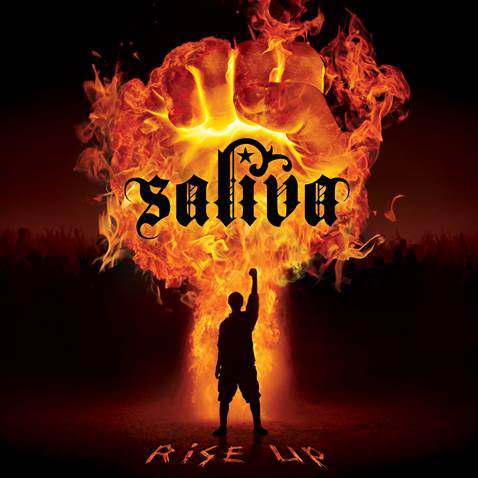