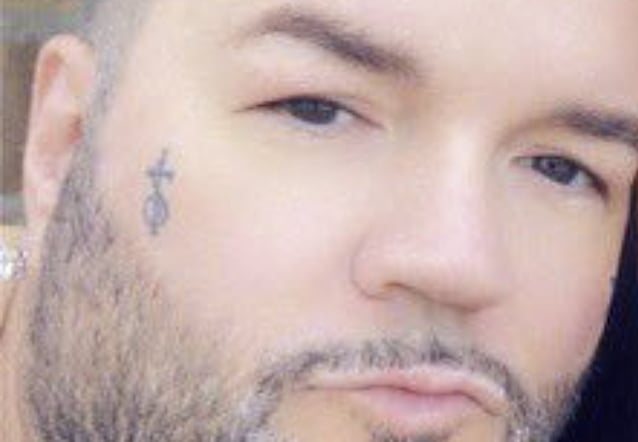 SALIVA will reunite with its original singer Josey Scott for a one-off appearance at this year's Blue Ridge Rock Festival, set to take place September 8-11 at the Virginia International Raceway in Alton, Virginia.

The reunion was originally announced on March 18 by Blue Ridge organizers via Twitter. They wrote: "It is Happening. For years it is has been highly rumored and demanded, now it finally takes place this September."

Earlier today (Wednesday, March 30),Scott shared the announcement on Twitter for the first time and included a simple two-word comment: "LETS GO!!!!!!" When one fan asked him, "Are u serious???", he responded: "Yes!"

In March 2021, SALIVA guitarist Wayne Swinny addressed Scott's status with the band during an interview with Meltdown of Detroit's WRIF radio station. Asked if there are still plans for Josey to reunite with SALIVA for a possible album and/or a tour, Wayne said: "There was preliminary discussions, but it never really got off the ground. We just basically had to make plans and keep this train rolling, so to speak. It didn't make sense to me to stop what we were doing. 'Cause this unit, we've been together, it's been almost 10 years now, with Bobby in the band. Brad came along shortly after that. We're tight. We get along. It's a well-oiled machine. We've got a great crew, a great bus driver. It would throw a monkey wrench into the actual SALIVA."