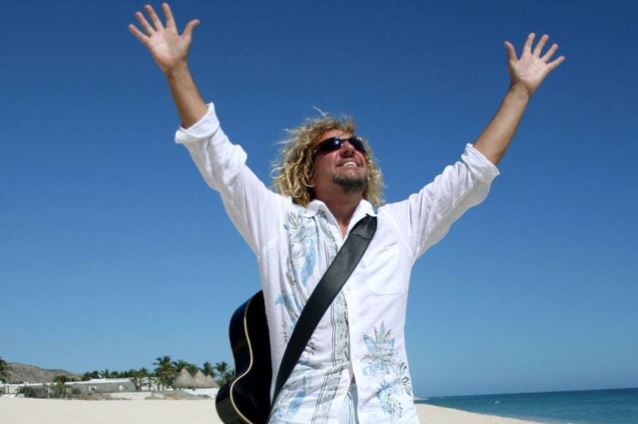 Rock Legends Cruise is giving music fans a reason to celebrate with the announcement today that Sammy Hagar, the Rock And Roll Hall Of Fame-inducted musician, who literally wrote the New York Times best-selling party handbook, is confirmed to headline Rock Legends Cruise VI, February 15-19, 2018. Rock Legends Cruise VI will mark the first cruise Hagar's ever headlined and with cabins on sale today, it's perfectly timed to make the ultimate holiday gift for the music-lover on your list.

Rock Legends Cruise is a rock festival at sea and by the time they set sail from Fort Lauderdale, Florida to Cozumel, Mexico aboard the beautiful Royal Caribbean Independence of the Seas, the four-night itinerary will include a lineup of more than 20 legendary artists, 60+ concerts, artist meet-and-greets, Q&A's, acoustic sets and more. In addition to the music, Sammy is bringing the taste of the islands on board with the addition of the "Sammy's Beach Bar Rum," which will feature tropical drinks made with his award-winning rum.

Additionally, because Rock Legends Cruise was created and is presented each year by the Native American Heritage Association (NAHA),it's truly the gift that gives back as funds from each cabin sold are donated directly to in need Native American families living on Reservations in South Dakota and Wyoming.

"I'm thrilled that we were able to sway Sammy Hagar away from the Cabo Wabo Cantina to headline his first-ever rock-themed cruise," said Pam Myers, president of the Native American Heritage Association. "He's not only a legendary rocker and partier, he also brings a shared vision for giving back so it's a great fit having him on the only charity-based rock cruise on the seas."

Since its maiden voyage in 2011, the Rock Legends Cruise has hosted some of the biggest names in classic rock. It's also become a red-letter event for nearly 4,000 passionate music fans, many who now make it an annual event, creating a sell-out months in advance.

For booking and more info, visit rocklegendscruisevi.com or call 888-666-1499; and connect on Facebook and Twitter. Limited cabins are still available. 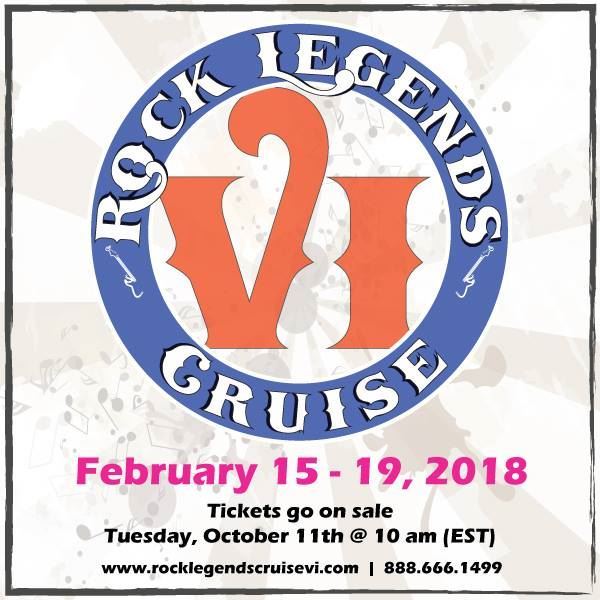