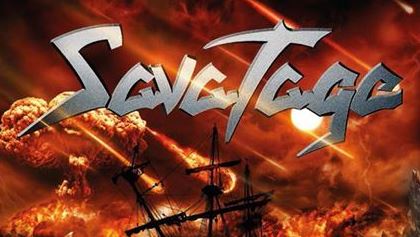 SAVATAGE: 'Return To Wacken' Collection Due In June

To celebrate SAVATAGE upcoming reunion performance at Wacken Open Air in Wacken, Germany, SAVATAGE and earMUSIC will release the ultimate "Return To Wacken" album on June 19. The effort will contain studio versions of classic songs that the band played live at Wacken as part of their previous two appearances at the world-famous festival: in 1998 and 2002. In addition to SAVATAGE's greatest hits, such as "Hall Of The Mountain King", "Gutter Ballet" and "The Wake Of Magellan", the "Return To Wacken" booklet will offer insight into the band with personal memories by the group's mastermind, Jon Oliva, rare pictures and press quotes.

Asked in an interview with Femme Metal Webzine if SAVATAGE has any plans for beyond Wacken for either live shows or new material, Jon Oliva said: "As far as that goes, the whole Wacken thing came up, and I was, like, you know what? If we're going to do anything, we have to do it now. I don't want to do it when I'm 60 years old. I mentioned that to [TRANS-SIBERIAN ORCHESTRA producer/composer] Paul [O'Neill]. He said to me, 'We're going to do the Wacken thing, but let's just wait until the [TRANS-SIBERIAN ORCHESTRA] winter tour is over and then you and me we're going to sit down in January and discuss what we're going to do.'"

He continued: "We've already gotten offers to do it in certain areas of the world, America being one, Greece, South America, places like that. We have to see how we're going to do this. It's something that Paul and I, honestly — and I'm telling you totally honestly — we just brushed over what we thought we might want to do and we said, with all the chaos of getting the winter tour out, we said, let's just wait until after the tour is over and then we'll figure this whole thing out. We know we're going to start with 'Gutter Ballet'; that's all we agreed on. [Laughs]"

Oliva added: "[TRANS-SIBERIAN ORCHESTRA] is going to come out first for, I think, 40 or 50 minutes doing the big-production numbers, then Paul is going to bring me out and we're going to do the SAVATAGE thing and we're going to start with 'Gutter Ballet' and that's where we ended the conversation and said, we'll pick this up and we'll figure out what we're going to do as far as other shows go and everything like that. As of right now, Wacken is the only place, but I'm sure once everything works out and we see what happens, I wouldn't rule out the possibility of there being a couple more on top of that." 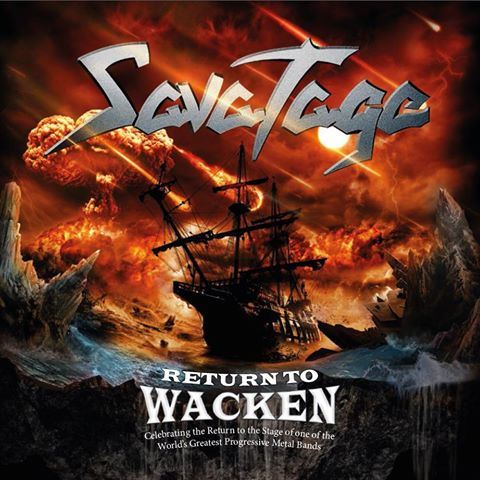