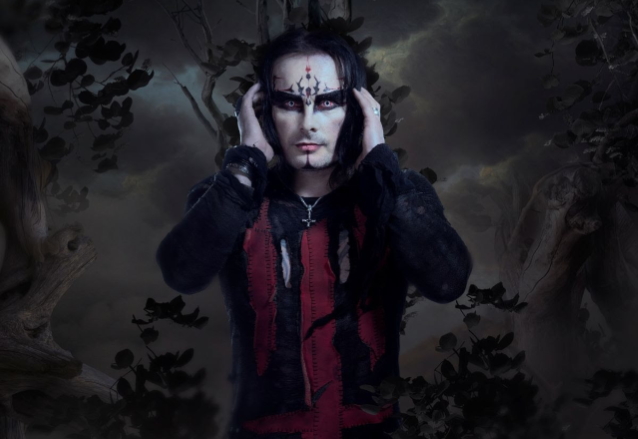 Cleopatra Records has set a May 14 release date for the soundtrack to the motion picture "Baphomet", a horror film from writer-director Matthan Harris.

"Baphomet" tells the tale of an American family (the Richardsons) celebrating their daughter's pregnancy, but things begin to go awry when Satanic cult leader Henrik Brandr unexpectedly visits their ranch. Henrik offers to pay the family a large sum for ownership of their land, claiming it is sacred to his congregation. Jacob Richardson, the father, rejects the offer due to the sentimental value of his ranch. Henrik, displeased, begins to put curses on the Richardsons, trying to force them off of their own land — even if it means murdering them. After suffering unexplainable tragedies created by the curses, the Richardsons seek help from Marybeth, a white witch high priestess. They soon discover a terrible secret about their house, revealing why their land is so sacred to the cult. They realize that they must protect their house from the cult at all costs, and a violent battle between good and evil ensues.

The film stars Colin Ward ("Mank", "Criminal Minds"),Giovanni Lombardo Radice ("The Omen", "City Of The Living Dead", "Cannibal Ferox"),Nick Principe ("Laid To Rest", "Chromeskull"),Harris ("German Angst", "For We Are Many") and CRADLE OF FILTH frontman Dani Filth as Lon Carlson, an occultist and expert on witchcraft.

The first music video from the soundtrack for the song "Shellshock", featuring TANK with Dani Filth on guest lead vocals, can be seen below.

Says Harris: "'Baphomet' is a hellish rollercoaster of demonic and supernatural terror. I started pre-production for it back in 2013 and it has been my labor of undying love ever since. I've poured everything I could into this monster of a movie, and I'm so pleased that we can unleash this horrifying beast upon the world this year!"

Adds Filth: "I really liked the idea of it. The script was good. It seemed genuinely interesting, esoteric. The premise is great, and I quite liked the idea of the character I was playing... haggard and highly intelligent. It's kind of apt, you know. I wouldn't say it's tongue-in-cheek, I wouldn't even say it's role reversal, but it's similar in the way that Ozzy [Osbourne] played a priest in 'Trick Or Treat'. It's playing with the genre, mixing it up a little bit, and I think it's cool, yeah. I think that I'm cut out for the role of an occult investigator, occult philosopher, etcetera. I could see myself actually doing that role in real life."

"Baphomet" will be released domestically on June 8 on VOD platforms and also as a home entertainment DVD and Blu-ray package. 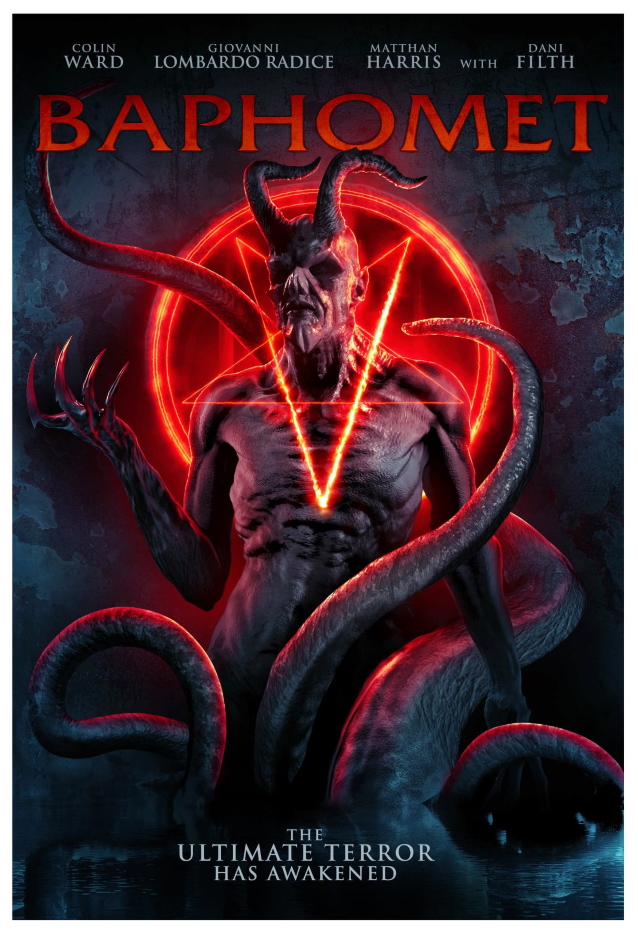