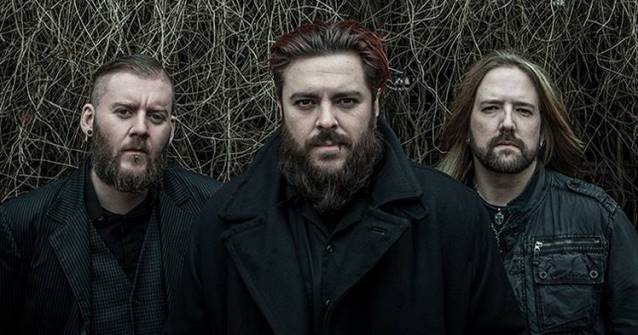 SEETHER's new album, "Isolate & Medicate", sold around 37,000 copies in the United States in its first week of release to debut at position No. 4 on The Billboard 200 chart. The CD arrived in stores on July 1 via Bicycle Music/Concord Music Group.

SEETHER frontman Shaun Morgan told The Pulse Of Radio that the "Isolate & Medicate" title describes almost exactly the conditions under which he wrote the group's new songs. "It sums up the process of writing the album," he said. "I felt pretty sequestered at the time and I was in an interesting place personally. So I took refuge in this little studio that I built basically by hand and I won't lie, there was plenty of red wine drank up there, there was, you know, the odd cigarette was smoked up there...it was definitely just that, it was me isolating myself and medicating myself in various different ways and making music."

"Isolate & Medicate" is the fifth studio album under the SEETHER name and follows up 2011's "Holding Onto Strings Better Left To Fray". It marks the group's debut with Concord Record Group after spending the first decade of their career on Wind-Up Records. The band teamed up again with ace producer Brendan O'Brien (PEARL JAM, STONE TEMPLE PILOTS) to deliver the most poignant, passionate and powerful record of their career.

SEETHER will play the Rock USA festival in Oshkosh, Wisconsin on July 16 before heading out with GODSMACK and others on the Rockstar Energy Uproar Festival, starting August 15 in Clarkston, Michigan. 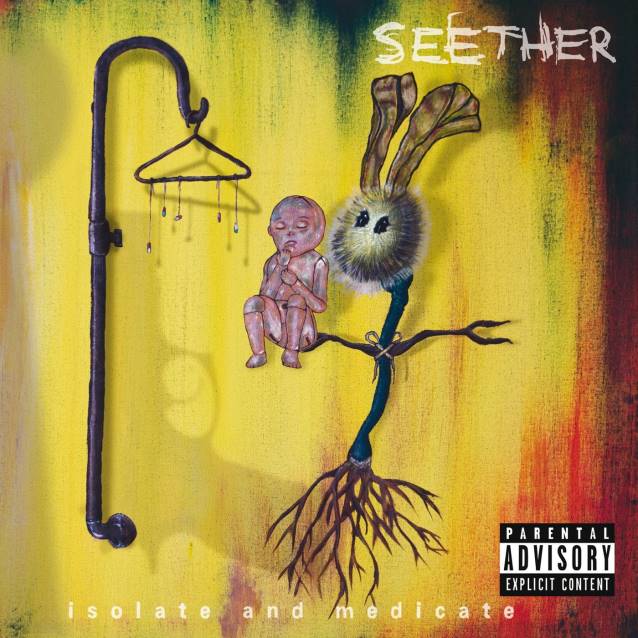