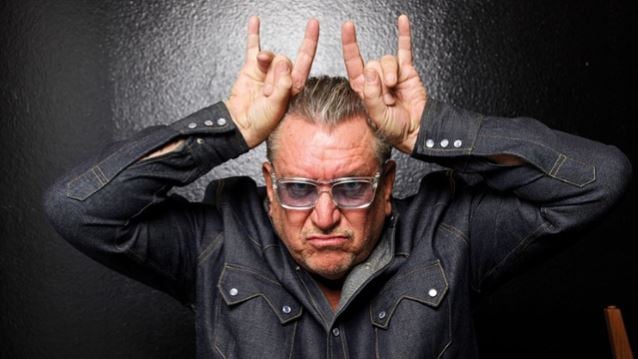 Recognized as one of the key inventors of punk and celebrated as a living legend, SEX PISTOLS guitarist and songwriter Steve Jones revisits his unruly, and often tragic, past in his upcoming autobiography, "Lonely Boy: Tales Of A Sex Pistol", due this January from Da Capo Press. Its release will coincide with the 40th anniversary of the band's platinum debut album, "Never Mind the Bollocks", which set the world on fire in 1977.

In "Lonely Boy", Jones recounts the nihilistic songs, amphetamine-fueled music, and influential anarchical fashion that turned a street urchin into a founding member of a genre-defining band. From his days of petty crime and havoc-wreaking in England, to his first impression of Sid Vicious and famously blowing off the Rock And Roll Hall Of Fame induction ceremony with Johnny Rotten, "Lonely Boy" offers a portrait of a punk pioneer-a demigod to a generation of frustrated youth who identified with the band's political and social condemnations of life for the working class.

Traumatic childhood abuse and neglect, meaningless sexual exploits, life-threatening drug addiction, and bottoming out on heroin-all are covered candidly in "Lonely Boy". It brings us face-to-face with a Steve Jones neither seen on stage nor heard over the airwaves, a man who spent his youth at the epicenter of angst in class-ruled Britain, taunting and ridiculing the establishment, who later, through sobriety, finally learned to be comfortable in his own skin.

Steve Jones was born in West London in 1955. He founded QT JONES AND THE SEX PISTOLS with Paul Cook. The band eventually went on to become the SEX PISTOLS, and Jones was their guitarist until the band broke up in 1978. The SEX PISTOLS reformed in 1996 for a massive world tour — which produced an acclaimed live album, "Filthy Lucre Live" — and again in 2007-2008. A musician, record producer, DJ, and actor, he lives in Los Angeles, where he hosts "Jonesy's Jukebox" on 95.5 KLOS FM every Monday through Friday between 12:00 and 2:00 p.m. 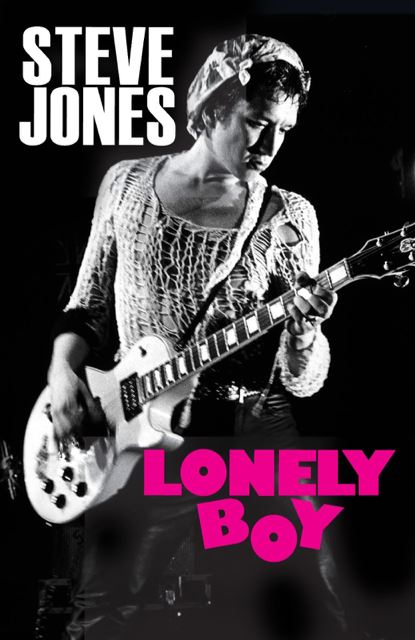