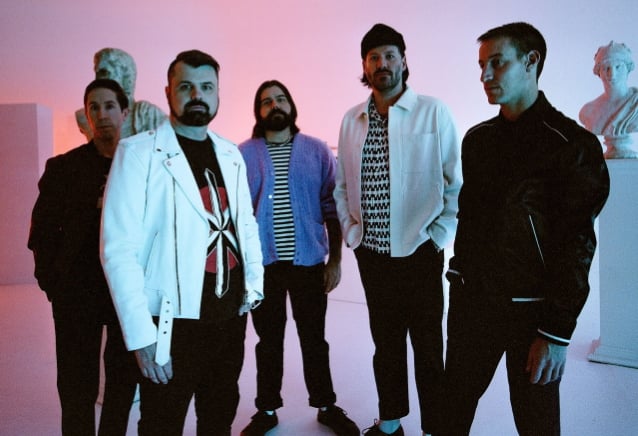 Canadian rock band SILVERSTEIN will embark on the "Misery Made Me" North American tour next spring. Beginning on Thursday, March 23 in Ottawa, Ontario at Bronson, the band will visit over 25 cities across North America, including stops in Pittsburgh, New Orleans, Las Vegas, San Diego, Cleveland and more before wrapping up in Grand Rapids on Sunday, May 7 at The Intersection. Joining them on this run are special guests DAYSEEKER, SEEYOUSPACECOWBOY and ONE STEP CLOSER.

SILVERSTEIN said: "We're incredibly excited to come back to the U.S. and Canada, with some awesome bands, rocking out in some cities we don't get a chance to play every day! We hand selected all the openers as they're truly the best artists doing it in their respective genres right now. Make sure you come early and stay late! It's an amazing lineup. Get ready to experience a set of new and old classics, with the best production we've ever had to compliment it. We are leaving it all on the stage this tour, with our most elaborate and intense performance ever."

SILVERSTEIN released its latest studio album, "Misery Made Me", earlier this year via UNFD. Inspired by the past two years, "Misery Made Me" is a depiction of SILVERSTEIN — and world at large's — collective turmoil, frustration, and anxiety. It's a record that is a product of the moment in time in which it was created yet doesn't feel like it will date itself anytime soon, as many of its topics of loneliness, anxiety and isolation are eternal human struggles.

SILVERSTEIN has continued to build on its already-wide reaching impact. Immersing itself in new technologies like TikTok, Discord, the metaverse and Twitch (even holding public writing sessions with fans over the latter) during its formation, the band has confirmed its unique ability to adapt and connect in all cycles of its career.

It's both intriguing and inspiring that a band — who could have merely rested on the impressive legacy they've already cemented — would continue to dig deep and find the inspiration to reach people in meaningful new ways. "Misery Made Me" is a campaign hinged on SILVERSTEIN's reflection and gratitude for their roots, their honoring of their earliest fans, and their staunch desire to explore forward-thinking and adventurous ways to connect with new ones. 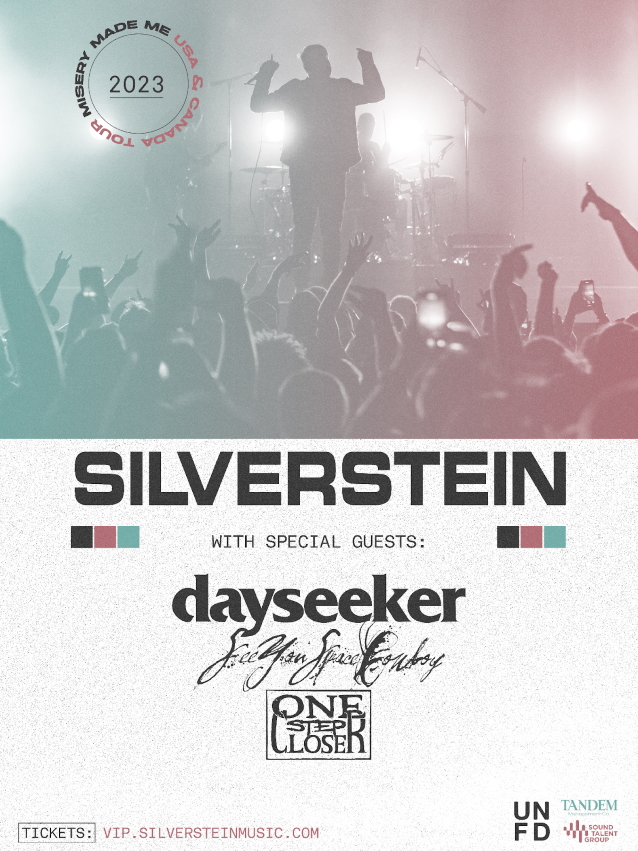