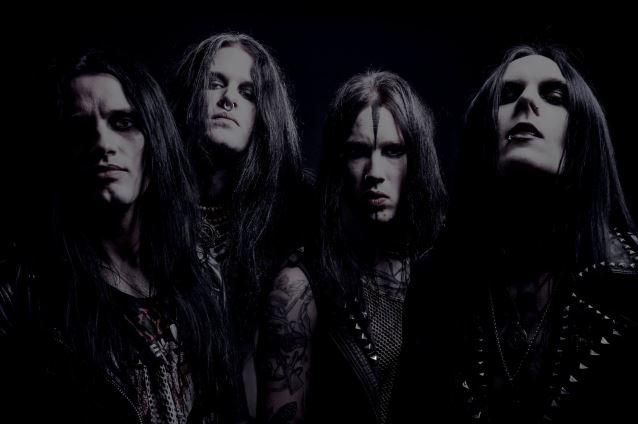 SISTER To Release 'Stand Up, Forward, March!' Album In November

The video for the first single, "Carved In Stone", can be seen below.

SISTER's Cari Crow comments: "Our intention with this release was not only to record an album, but the best album so far. The SISTER vibe with the aggressive music and raw sound is all there together with a bigger sound and choruses that will blow you away.

"This is by far the best SISTER album so far and there is no doubt that this one will take the band to new heights!

"The first single, 'Carved In Stone', was written by Tim Tweak and Cari Crow, together with producer Jona Tee. This was one of the last songs that were written for the album but we all understood right away that this might be the leading track."

After "Stand Up, Forward, March!"'s release, SISTER will head out on a European tour with NOISE POLLUTION as direct support. 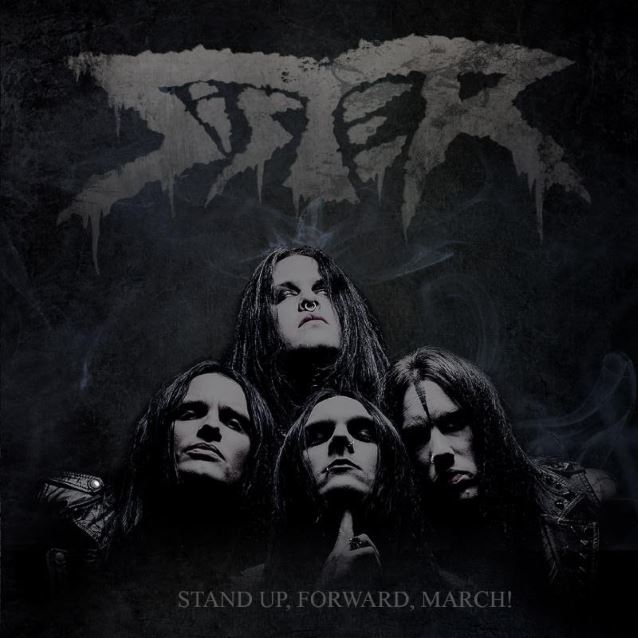