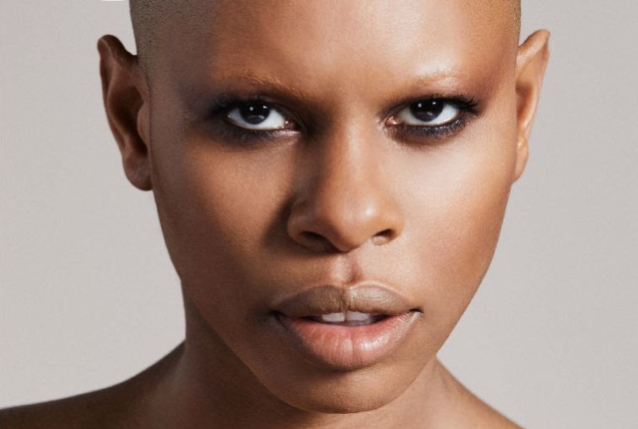 SKUNK ANANSIE's SKIN: 'Racism Has Grown Since TRUMP Came To Power And The U.K. Voted For Brexit'

In a new interview with Classic Rock magazine, SKUNK ANANSIE frontwoman Skin addressed the topic of racism, stating that there has been an "erosion of rights" since Donald Trump became president of the United States.

"Racism has grown since Trump came to power and the U.K. voted for Brexit," the British-born singer said.

"Black Lives Matter is really important, because there's been an air, when black people talk about racism, they kind of get shoved to the side," she continued. "No one really wanted to talk about it. And now it's put it right smack front and center in front of people's faces. It’s really vital that people put this at the forefront of conversation, because racism and anti-semitism have been getting worse and worse over the last few years.

"There some things happening now that have similarities to what was happening in the 1930s, just before Hitler came to power, and it was a slow erosion of rights of people over a long period of time. If you're not the one being persecuted, it's very easy to step aside and not get involved.

"I'm not calling Trump a Nazi," Skin clarified, "but I am saying there's a very drip, drip erosion of rights. So I'm really pleased about Black Lives Matter. I really support it, obviously, because I'm a black person and my life matters. And I think it's made a lot of white people much more aware of all the subtleties of racism, all the things that are happening that they didn't see."

Skin released her memoir, "It Takes Blood And Guts", on September 24 via Simon & Schuster. The book was co-written with music journalist, biographer and broadcaster Lucy O'Brien, who has written for Q, MOJO, Sunday Times and The Guardian. 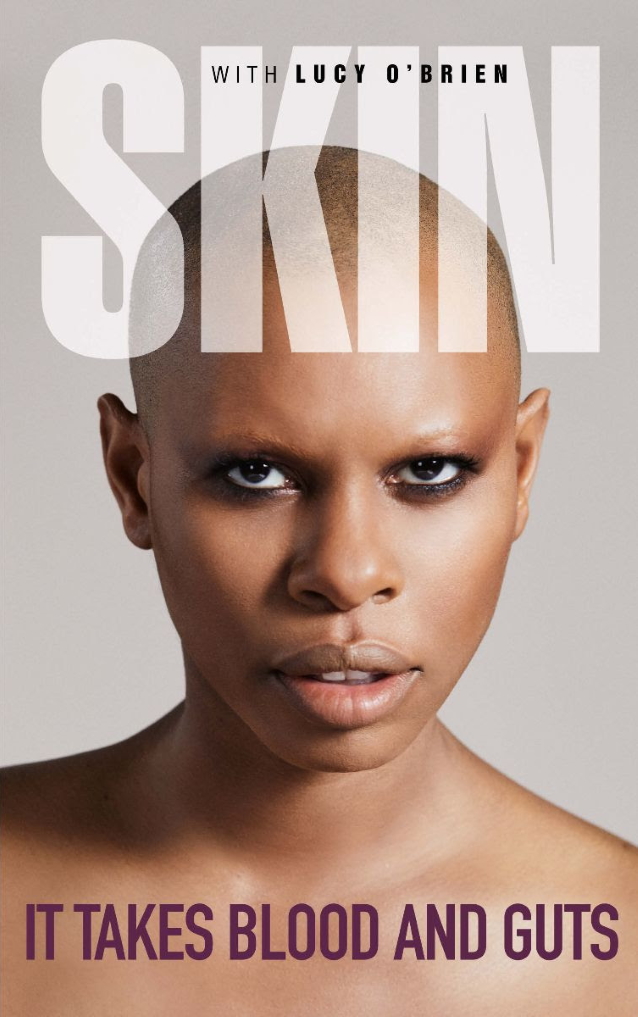