"I'm really excited about seeing 'Cut Throats Nine' come to life," commented Slash. "It's a brilliant script with great characters. The story is gritty, tough, shocking and ballsy with great twists and turns throughout."

"We had an amazing experience working with Slash on his last film and we're thrilled to be continuing our working relationship with him on 'Cut Throats Nine'," added Raven Banner's Managing Partner, Michael Paszt.

"Cut Throats Nine" is a retooling of the classic 1972 Spanish film which updates and expands upon the themes of the original for a modern audience, while retaining the edge that made the original a cult classic. Both a western and a thriller, "Cut Throats Nine" approaches the genre with the philosophy that the biggest monster of them all is a human being pushed to its limits.

Raven Banner Entertainment represents unique, innovative and cutting-edge genre films for the worldwide marketplace. Through its expertise in strategic project management, Raven Banner has assisted in all stages of production; from acquisitions, representation, negotiations, consultation, distribution and sales. 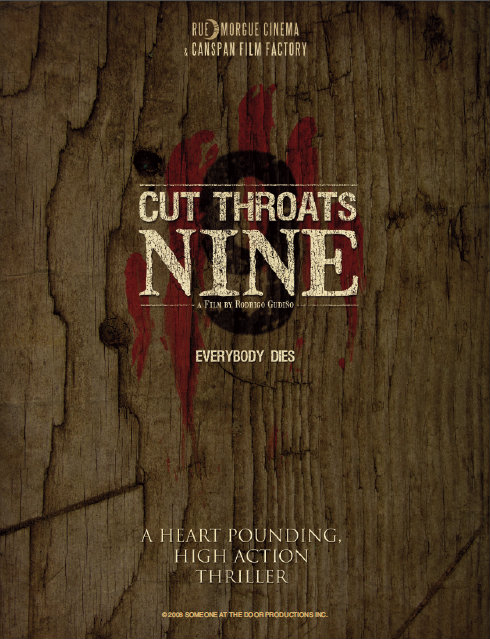