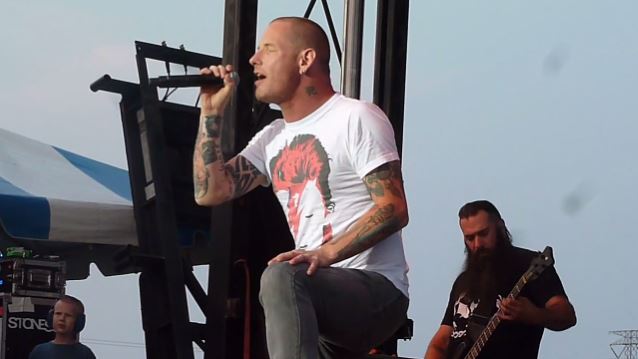 Independent hip-hop powerhouse TECH N9NE will drop his highly-anticipated new album, "Special Effects", on May 4 via Strange Music. Today, TECH N9NE unleashes the metallic side of his persona with the brand new anthem, titled "Wither", featuring none other than SLIPKNOT and STONE SOUR singer Corey Taylor.

Corey Taylor has often publicly praised Tech and his approach to both hip-hop and heavy music.

"Working with Tech was a no-brainer," states Taylor. "When I heard the music for 'Wither', I knew the two of us would make something dark and crazy. The slow burn in the music is awesome. His band is great and the performance is incredible. People are gonna shit!"

TECH N9NE is no stranger to the music of SLIPKNOT, having been a dedicated fan for over a decade.

"This collaboration is a total dream come true, because I've been a maggot (what SLIPKNOT affectionately calls their fans) since '99.

"This song we did together is such a dynamic roller coaster ride! It starts off calm and cool and then fuckin' gets loud and extremely mean and crazy! It's perfect!"

The release of this track not only anticipates the release of "Special Effects", but Tech's upcoming performance at heavy rock and metal festival Rock On The Range on Sunday, May 17 in Columbus, Ohio at MAPFRE Stadium. This follows Tech’s other recent rock festival performances at SLIPKNOT's very own Knotfest and Aftershock festival, solidifying Tech as a crossover artist to contend with. 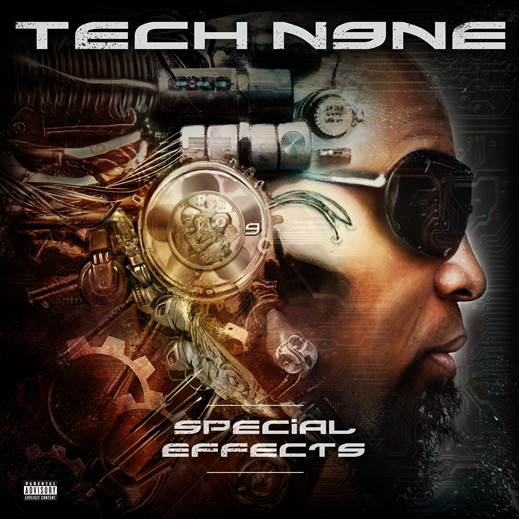