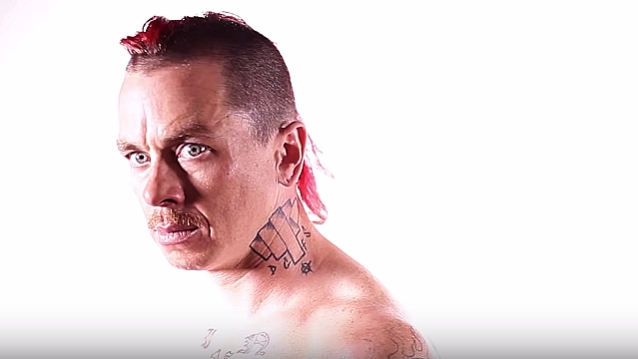 A preview of the disc is available below.

SLIPKNOT is continuing to tour in support of its sixth album, "We Are Not Your Kind", which was released in August via Roadrunner.