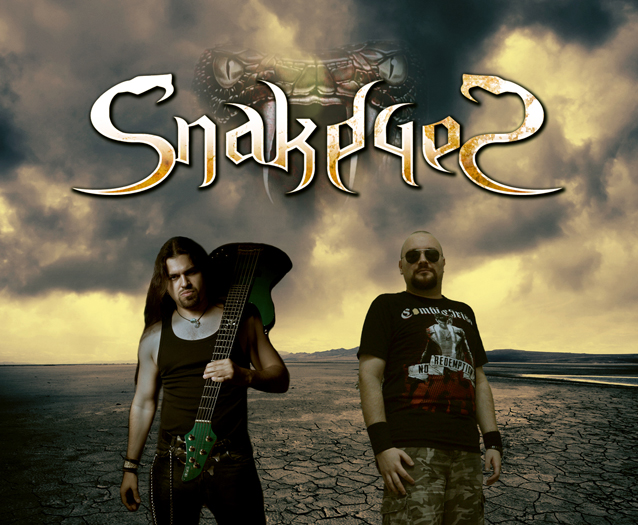 "Shadow Warriors", the new video from SNAKEYES, the band featuring Jose Pineda (bass player of Spanish group SPHINX) and Cosmin Aionita (singer of Bucharest, Romania-based act 9.7 RICHTER),can be seen below. The song is taken from the group's debut EP, "Welcome To The Snake Pit", which was released last month via all digital distribution platforms. The effort was mixed, mastered and produced by Jose Pineda. All songs were written by Jose Pineda and Cosmin Aionita. The cover artwork was designed by Fenando Nanderas, the artist who created the SNAKEYES logo.

SNAKEYES was originally started by Pineda as a solo project. It later evolved into a proper band when he met Cosmin Aionita online. As the powerful voice of Romanian band 9.7 RICHTER, Aioniţă loved Pineda's early demos and, sharing the same musical influences, they both decided to consolidate their partnership as a band. 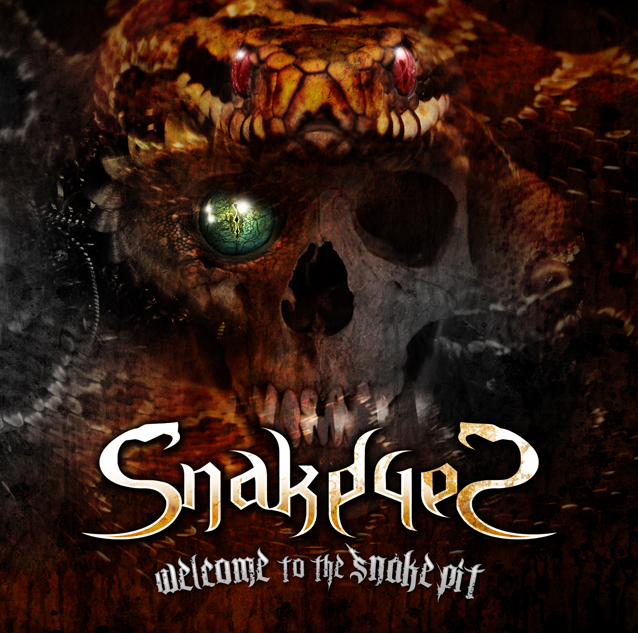