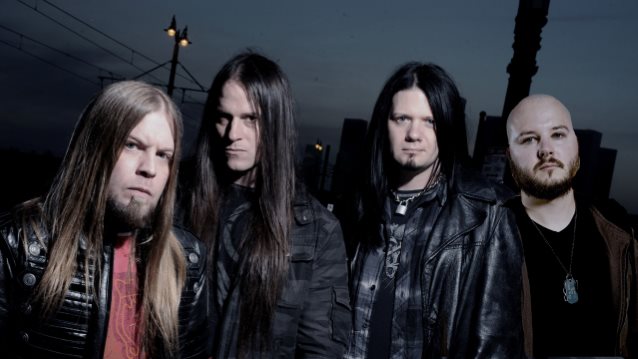 Chicago-based heavy rock outfit SOIL will release "Scream: The Essentials" on September 15 via Pavement Entertainment and AFM Records. Celebrating the band's twenty-year career, this release will feature tracks from their humble beginnings, rise to fame, and also include alternate versions and mixes.

A brand-new track, "Gimme Some Lovin'", will be featured on the compilation and has just been released as a single and video. "Gimme Some Lovin'" originally made its onscreen debut in the cult classic motion picture "The Blues Brothers" in 1980. Being primarily a rhythm-and-blues-based song, SOIL took it upon themselves to add their own personal touch and bring the song into a modern 2017 hard rock element.

"Vocally, I really had a good time with the song," states vocalist Ryan McCombs. "It was a bit left field to what I’m accustomed to singing, but with the added touches we put on it, the song fell right into place."

"I consider Lindy and Cristina two of the absolute best up-and-coming female vocalists out there," says bassist Tim King. "And with being all from the same USA record label (Pavement Entertainment),it was a great way to keep everything in the family." The result is a perfect nod to the band's Chicago heritage, with a classic blues-based song that mixes a whole lotta rock, metal, and female fury pumped into the mix.

Other songs exclusive to this release include an acoustic version of the song "Can You Heal Me" from the album "Re.de.fine". This version was recorded at Dimebag Darrell's home studio in 2004 after SOIL had completed a European tour with DAMAGEPLAN. At the helm were Sterling Whitfield engineering and Vinnie Paul Abbott producing the track. "Those sessions are such a blur, as it was mandatory to record while drinking lots of booze at Dime's studio," says King. "But somehow we got through them. Great times and memories (from what we can still recall!) came from that session. A lot of drunken love on those tracks."

Another special track on the album is a version of the song "Give It Up" that features the late Wayne Static from STATIC-X singing verses, choruses, and a bridge section in the song. This version leaked out to radio and met with some great underground success but was never properly released until now.

With the recent passing of Chris Cornell (an early influence on SOIL),the band decided to pay homage and add their version of the classic SOUNDGARDEN song "Rusty Cage" to the compilation. "Rusty Cage" was recorded in 2007 and previously only available on the band's MySpace page.

SOIL will embark on a world tour in support of the new release throughout 2017 and 2018. 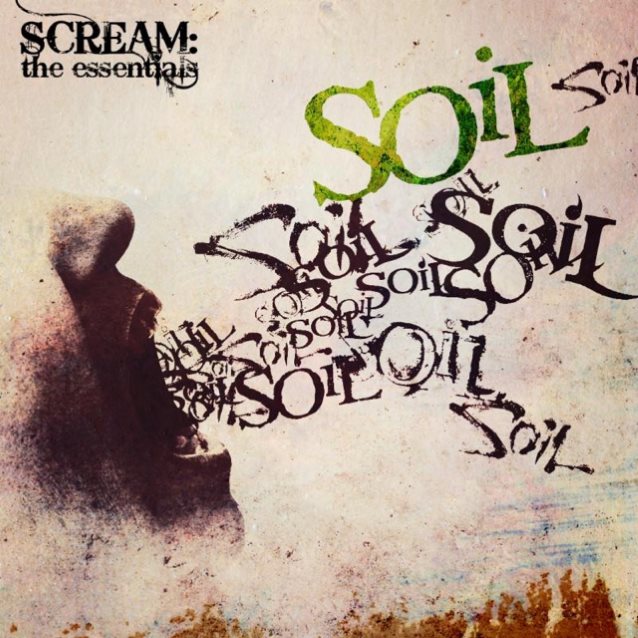