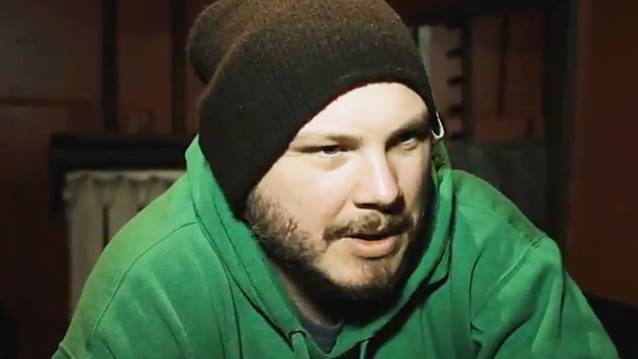 Denmark's Revolution Inc. conducted an interview with vocalist Björn "Speed" Strid of Swedish metallers SOILWORK at the 2013 edition of the Aalborg Metal Festival which was held November 7-9 at Studenterhuset in Aalborg, Denmark. You can now listen to the chat using the audio player below.