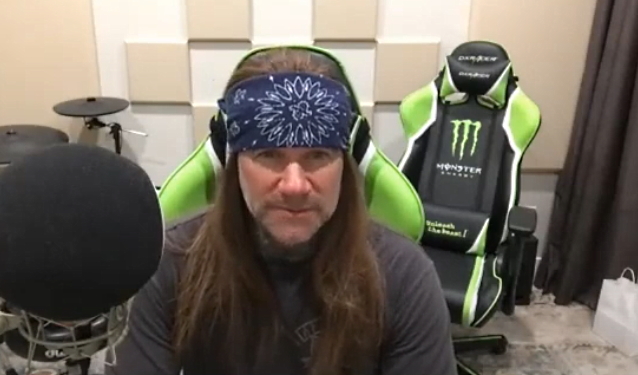 California glam metal jokesters STEEL PANTHER will release their sixth studio album, "On The Prowl", on February 24, 2023. The LP was produced by STEEL PANTHER and is now available for pre-order in multiple configurations, including CD, cassette, and two different color variant vinyl records.

Speaking to Australia's Metal Roos, STEEL PANTHER drummer Stix Zadinia said about "On The Prowl": "It is killer. Every band, normally you go, 'Yeah, dude, it's killer. It's our best record,' but you know — I think bandmembers know — it's a good record and you believe in it, but you know when you did something… This record has a spirit about it; it has a vibe about it where it's, like… I don't know. It feels different than the last few records. It just feels like there's a lot of joy in this record and fun and rocking and… It's killer, man.

"We actually did it differently than we've done any other record," he continued. "We did it at our houses, except for the drums. And then we had [longtime producer] Jay Ruston mix it. But we engineered this thing — we produced it, engineered it, all just us. Wrote, recorded, engineered, produced. The only thing we didn't do is mix it or master it."

According to Stix, he and his bandmates "were as productive as you could pretty much be as a band" during the pandemic. "We did socially distanced shows, pod shows, drive-in shows, livestreams. I say, 'We didn't do anything,' because… STEEL PANTHER, the way we've come up, we work — we're grinders and we play live. We are producers — we make things, we do things. And sitting on our ass is not comfortable for STEEL PANTHER. So this record is, I think, a reflection of our excitement. And it's gonna be killer."

The official music video for the first single from "On The Prowl", a song called "Never Too Late (To Get Some Pussy Tonight)", can be seen below.

Zadinia previously stated about the track: "The song and video are an absolute public service announcement. People have been asking STEEL PANTHER for advice on life, love and the pursuit of happiness for decades. 'Never Too Late' is a reminder to never give up, follow your heart, realize your dreams, overcome your challenges, navigate the rough seas, reach for stars and any other cliché you have in your pocket. Basically, what we are saying it is never too late to get some pussy tonight."

"On The Prowl" track listing:

"Spyder has filled in for Lexxi many times," STEEL PANTHER singer Michael Starr told the "Everblack" podcast. "He's a super-close friend of the band. We've known him for years. As a matter of fact, [STEEL PANTHER guitarist] Satchel and I were in a VAN HALEN tribute band for a while, and Spyder was the bass player in that. We have a rich history with him… He did all of Europe with us and he did a great job."

STEEL PANTHER will embark on a U.S. tour, "Claus & Paws Holiday Party", next month. The eight-city trek will kick off in late November after the band wraps up its recently announced Canadian leg of the "Res-Erections" tour 2022. 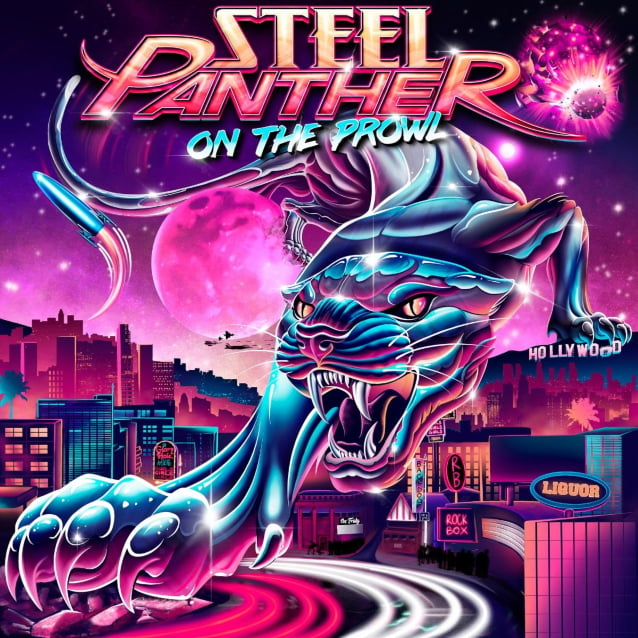 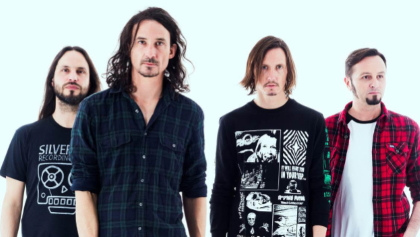