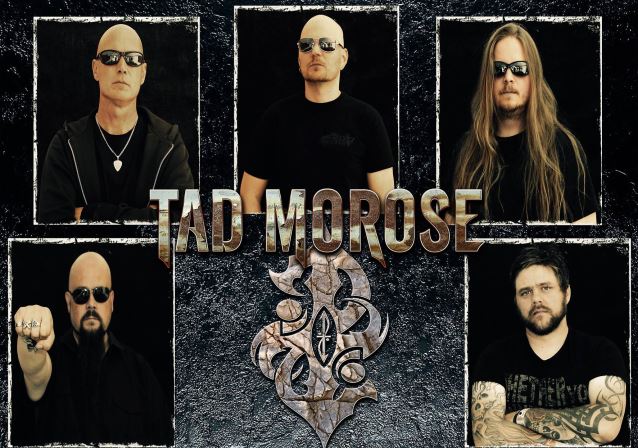 An audio sample of "Beneath A Veil Of Crying Souls", the new single from Swedish progressive/power metal veterans TAD MOROSE, can be streamed below. The single will be released on September 28.

After a 10-year hiatus, TAD MOROSE will release its seventh album, "Revenant", on November 20 via Despotz Records. The CD was recorded at Claustrophobic Studio in Gävle, Sweden.

"TAD MOROSE is a band that I've followed since my teenage days," said Despotz founder Ömer Akay. "They have their unique sound of melodic power metal and a touch of prog metal.

"After a decade of silence, it will be an honour to put TAD MOROSE back on the map again!"

Added TAD MOROSE guitarist Christer "Krunt" Anderson: "It was through our new management, Lena Graaf at GMR Music Group, that we came in contact with Despotz Records. They seem to be a hard-working and innovative record label, so to sign with them feels very good. It will be very exciting to work with them and we look forward to the release of our seventh album, 'Revenant', in November."

TAD MOROSE debuted back in 1993 with the album "Leaving The Past Alive" and has since released five LPs and toured all around the world. 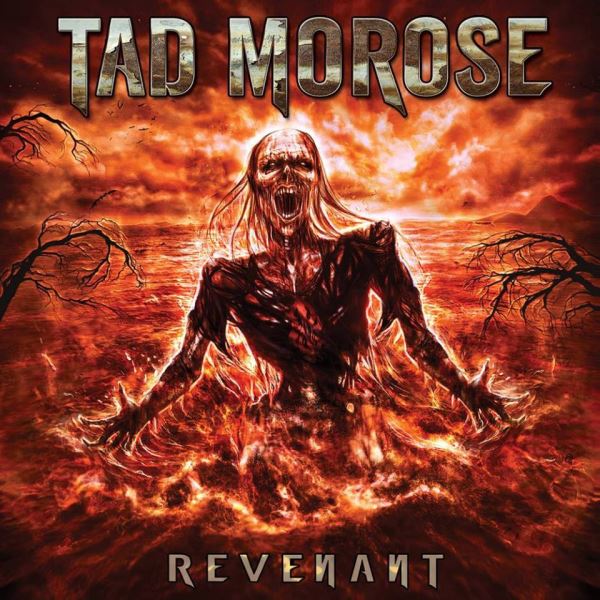