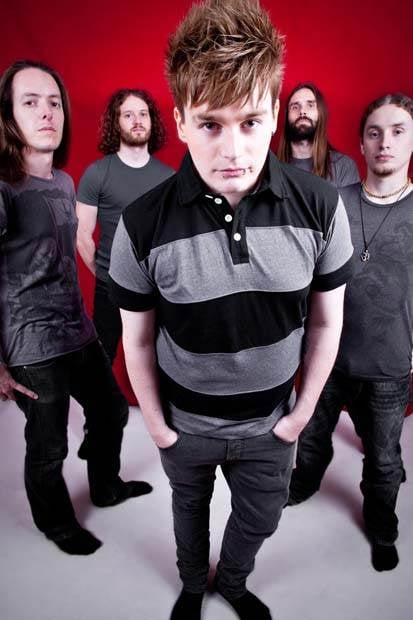 German metal radio show "Shockwave-Hannover" conducted an interview with U.K. progressive metallers TESSERACT on October 21 in Cologne, Germany. You can now watch the chat below.

Comments the band: "'Nocturne', is one of the most uplifting and exciting pieces of music we have created. It faithfully continues down the same vein of groovy and euphoric progressive soundscapes that we're known for. Whilst at the same time allowing for the musical evolution that is essential for any band that has a lineup change."

Hailing from Northampton, Ashe spent his early years singing in many different groups, from choirs to musical theatre, and has more recently been involved with a number of ambient/alternative metal projects in addition to doing session work. Ashe currently resides in Hove, East Sussex and is eagerly awaiting the upcoming tour and working on the new album.

Comments Ashe: "I have always been an admirer of their work so it's pretty awesome to be passed such a challenging flame. I am very aware of the anticipation and I am certainly feeling the weight of it, but I am equally excited for what shall be an amazing and shithot experience!"

Add the other members of TESSERACT: "We realize that the vocalist search seemed like it took a long time, but we wanted to make sure that we found someone who was a perfect fit both on stage and in the studio and Ashe is just that. We very much appreciate the patience and support our fans have shown us and look forward to the next TESSERACT chapter."

TESSERACT recently picked up the "New Blood" award — as voted for by readers of Prog magazine — at the first-ever Progressive Music Awards in the U.K. 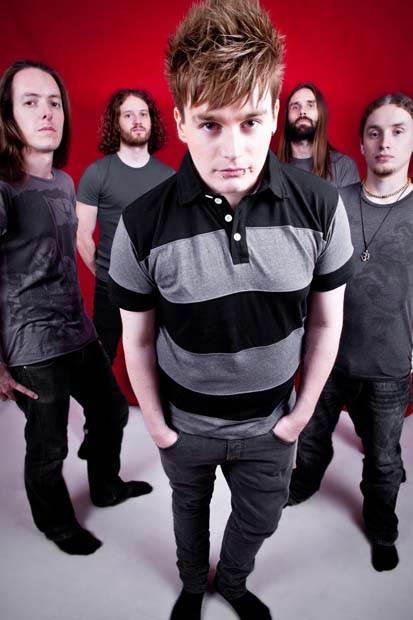